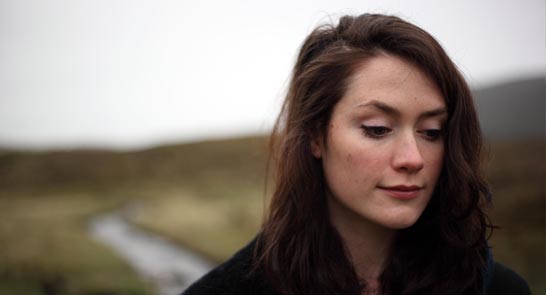 Rachel Sermanni, the 22 year old singer-songwriter from Carrbridge in the Scottish Highlands, has a growing reputation as one of folks bright new things. Garnering rave reviews including being described as, really, really something special by Guy Garvey the Elbow frontman, she will perform songs from her debut album Under Mountains and her new, soon to be released, EP.