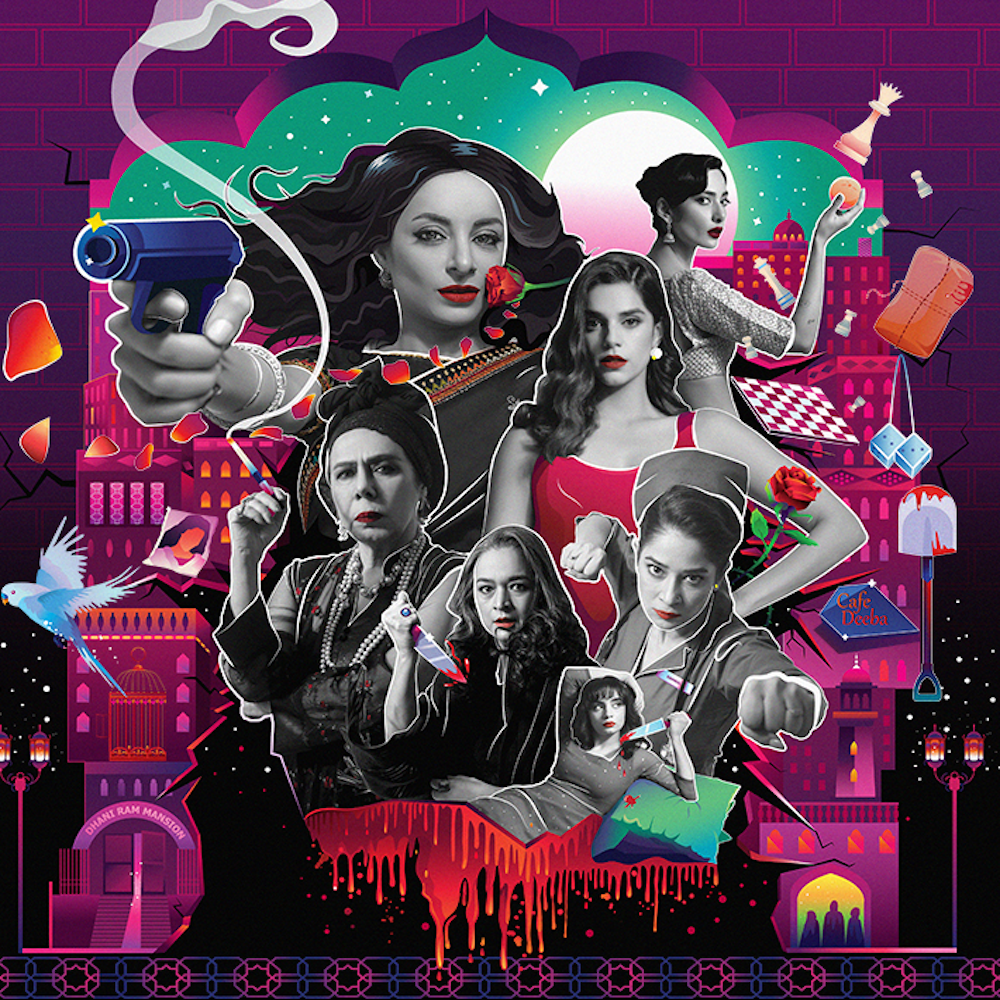 This event has been postponed.

Stories of love, lust, power, and redemption come to the fore when seven women who are being played take charge of things in this suspenseful desi noir set in a neighbourhood rife with secrets.

Meenu Gaur is a British South Asian filmmaker. Meenu completed a Ph.D. in Film Studies from SOAS, the University of London in 2010 and received a full Felix Scholarship. She was also a recipient of the Charles Wallace Scholarship, amongst other scholarships. SOAS, University of London, has recently installed her portrait on the school walls amongst portraits of “notable alumni who have had admirable careers.” She is currently teaching part-time at the TISCH Program at NYU London and is visiting faculty at the Young India Fellowship at Ashoka University. Her debut fiction feature as writer-director was Zinda Bhaag (Run for your life) which was an entry to the foreign film category at the Oscars. Her films have been theatrically released worldwide and have received fourteen international awards.She is the creator and director of the first of its kind feminist noir series Qatil Haseenaon Ke Naam (An ode to femme fatales), which was released on Zee 5 in December 2021.

This event is sponsored by the University of Exeter’s Department of English and Department of History, in collaboration with the Exeter South Asia Centre