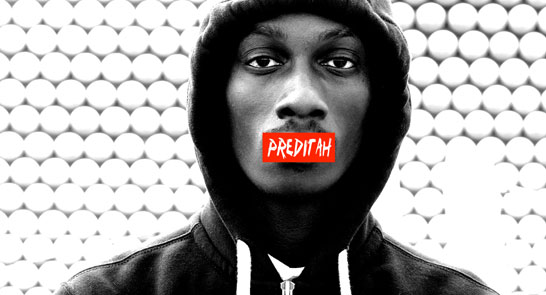 Birmingham beatsmith Preditah has become one of the most recognisable names in Grime thanks to his orchestral, head-banging music.

As well as producing music, Preditah is also known to be an awesome DJ. He has been busy travelling up and down the UK and Europe showing clubs and promoters that he is just as good a DJ as he is a music composer. All in the space of a year, Preditah has mixed for Boiler Room, appeared on the cover or RWD Magazine, graced the pages of Mixmag, and toured around Europe. Things are looking extremely promising for this Birmingham beatsmith.

Birminghams best kept secret has produced some of the biggest tracks in bassline history and has worked with a whole host of vocal talent including Trilla, kozzie, autumn rowe & the legendary MC Skepta. Recently hes been trying his hand at some 4×4 garage and the results are truly phenomenal (especially his edits of R&B gems we all remember as younguns). His heavy basslines and ear for infectious, off-kilter drum grooves have seen him frequently featured on Tumble Audio and Various other lineups