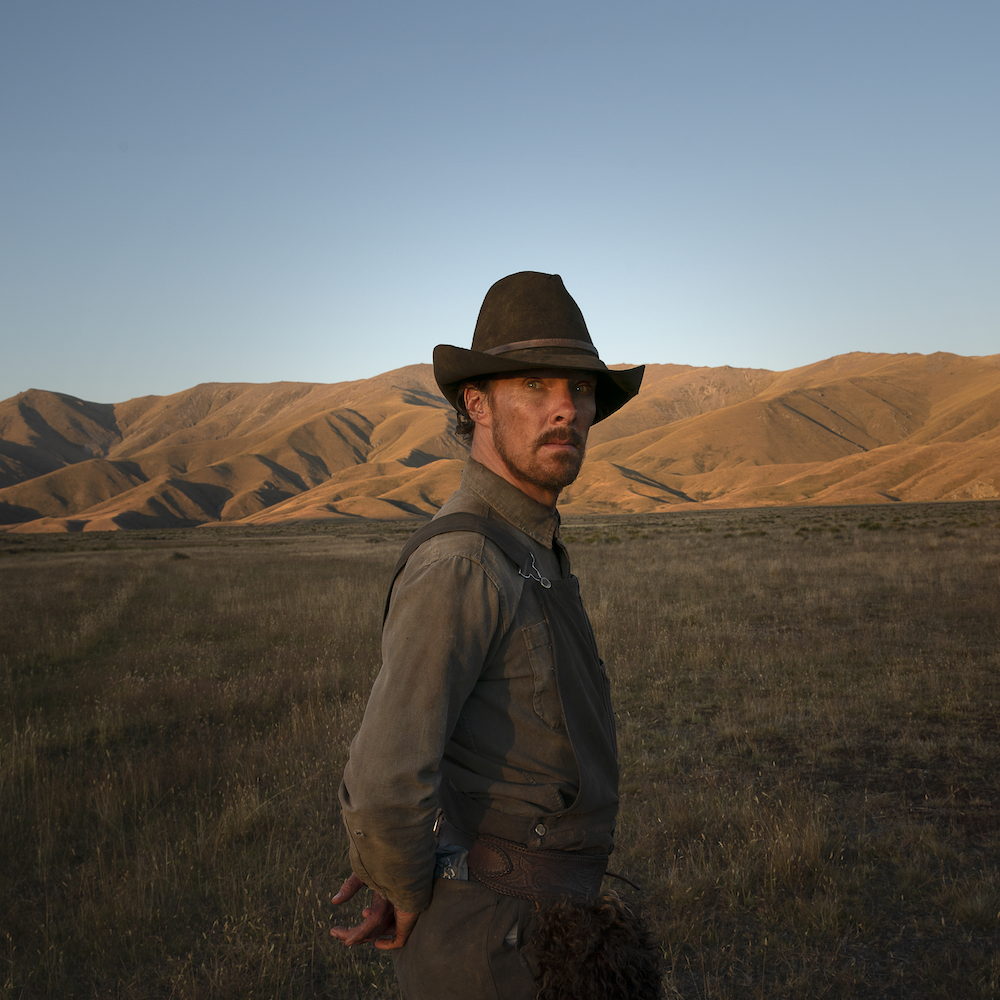 Jane Campion (The Piano, Top of the Lake) returns  with a charming yet dark drama about two wealthy brothers in the America West.

Rancher Phil Burbank (Benedict Cumberbatch) is an intimidating presence to all, but his brother George (Jesse Plemons). The two men run a hugely successful inherited ranch on the edge of a tiny frontier town in the early 1920s. With only the company of the rough cattlehands, George yearns for something a little more refined, while Phil is content with their mutual isolation and craves his brother’s favour and companionship. But when George brings home a new wife (Kirsten Dunst) and her teenage son (Kodi Smit-McPhee), Phil turns on his most arresting power to torment.

Adapting from a novel by Thomas Savage, Campion grips you from the start and expertly ratchets the tension – with Ari Wegner’s cinematography and Jonny Greenwood’s score helping to cast an ominous spell. Often playing affable eccentrics, this is a Benedict Cumberbatch unlike any we’ve seen, brilliantly terrorising every frame with silent menace. And scene by scene, our understanding of his cruel persona shifts in such surprising and fascinating ways. It’s a pleasure to welcome Campion back to the big screen.

Start your day the Studio 74 way! Take advantage of our breakfast deal and enjoy a freshly prepared breakfast in our Café Bar before the screening on Tue 7 Dec.