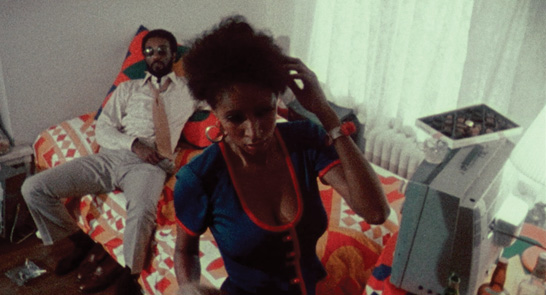 In a shopping mall in downtown Gothenburg, five young boys accost another group of three young boys to ask them for the time. When one of them pulls out his cell phone to look at the time, he is accused of having stolen the phone from the first boys little brother, which he categorically denies.

The five boys then suggest that these other boys accompany them a short distance away to show the phone to its supposed rightful owner, said little brother, to clear things up.

Play is an astute cinematic observation based on real cases of bullying, where thieves used an elaborate scheme called the little brother number or brother trick, which involves advanced role-play and gang rhetoric rather than physical violence.