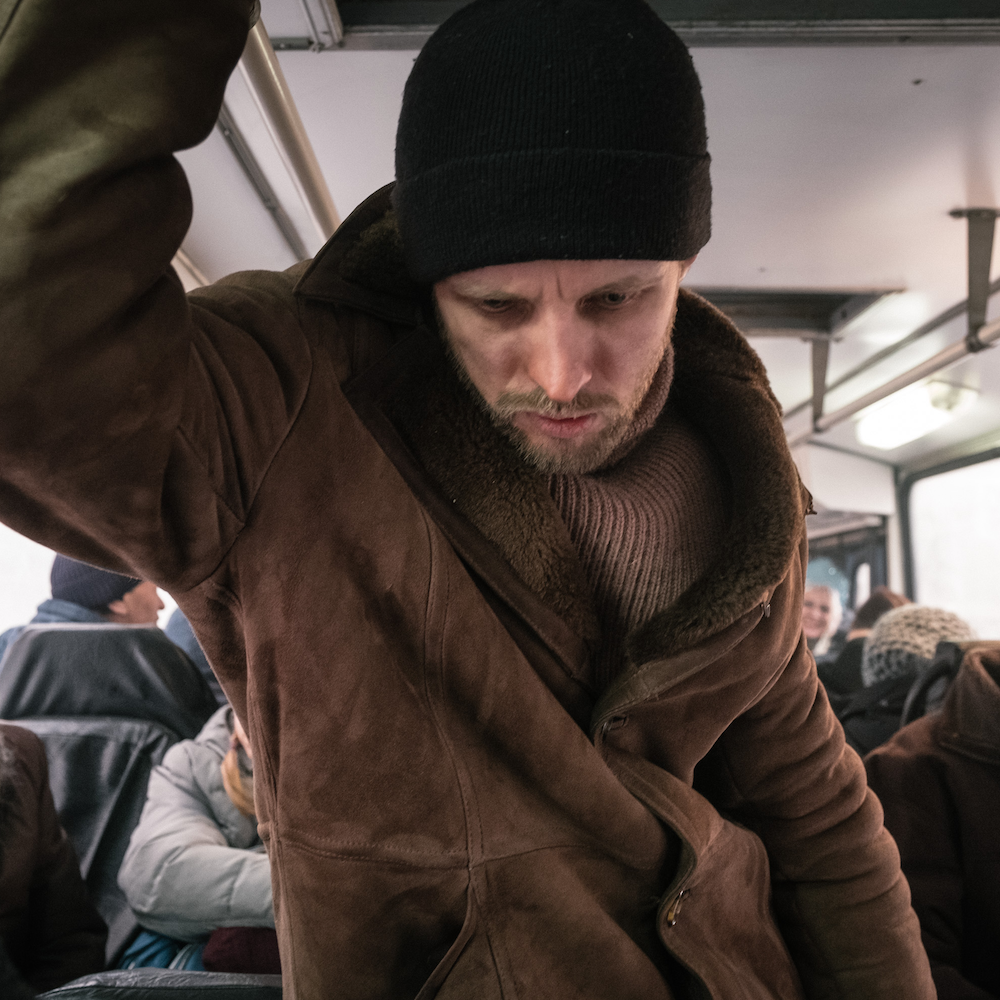 With the city in the throes of a flu epidemic, the Petrov family struggles through yet another day in a country where the past is never past, the present is a booze-fuelled, icy fever dream of violence and tenderness, and where – beneath layers of the ordinary – things turn out to be quite extraordinary.

Kirill Serebrennikov (Leto) wrote the screenplay for Petrov’s Flu while under house arrest. One of Russia’s most controversial film and theatre directors, Serebrennikov was still not allowed to travel abroad when the film was screened at this year’s Cannes Film Festival.

Adapted from the novel by Aleksey Salnikov, which its author once described as being about ‘the beast within the person’, its freewheeling style and exaggerated scenes skirt the borders between the real and the imagined. Originally planned as a theatre production, its many extreme characterisations hit significant targets while providing an invigorating mix of performance and cinematic invention.

Captioning and Improving Access to Arthouse Cinema for Deaf and Hard of Hearing Audiences.

Sovereign are pleased to announce that they’ve partnered with Matchbox Cine to produce an online panel discussion on our current release PETROV’S FLU, for which Matchbox provided descriptive subtitles, and improving access to arthouse cinema for Deaf and hard of hearing audiences.