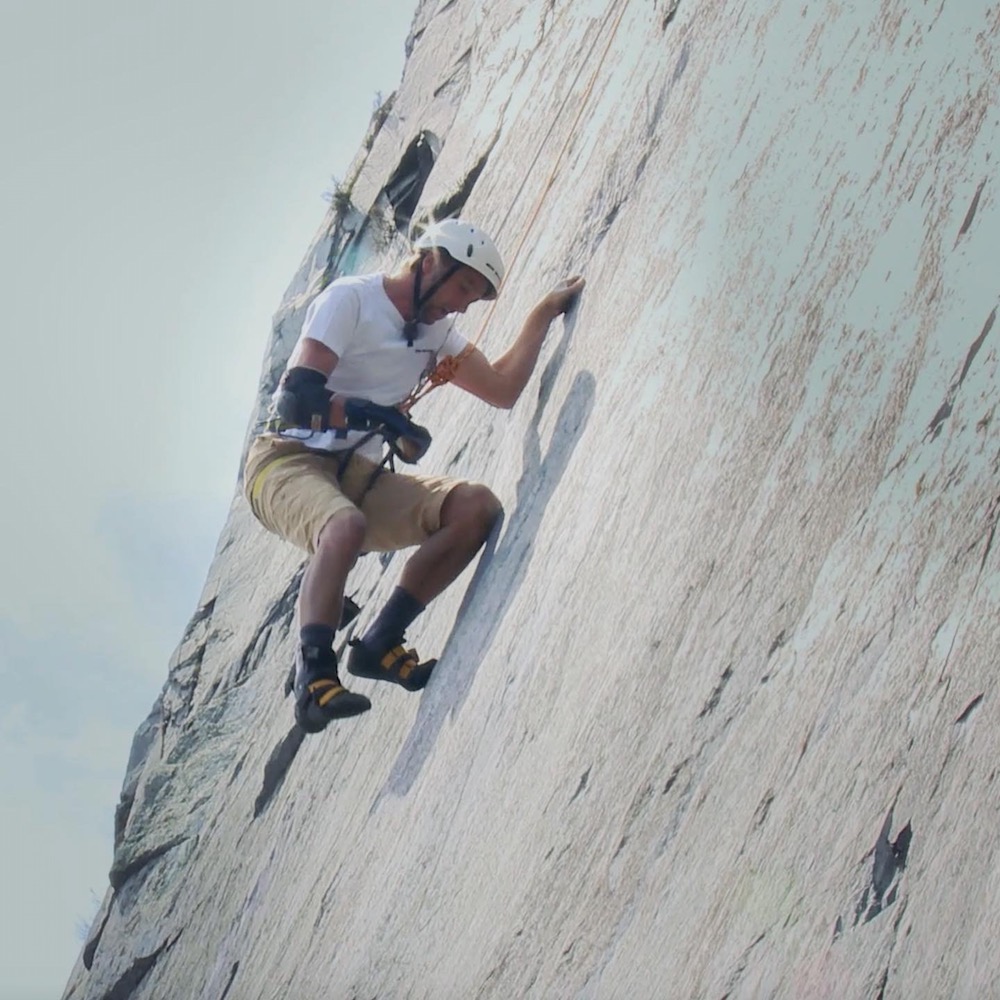 In 1998, Paul Pritchard was struck on the head by a falling rock as he climbed a sea stack in Tasmania called the Totem Pole. Close to death, waiting for hours for rescue, Pritchard kept himself going with a promise that given the chance, he would ‘at least attempt to live’.

Left hemiplegic by his injury, Pritchard has spent the last two decades attempting to live, taking on adventures that seemed impossible for someone so badly injured while plumbing the depths of a mind almost snuffed out by his passion for climbing.

Not content to simply survive, Pritchard finds ways to return to his old life, cycling across Tibet and expanding his mind on gruelling meditation courses, revisiting the past and understanding his compulsion for risk. Finally, he returns to climb the Totem Pole, the place where his life was almost extinguished.

Pritchard will be touring, his native UK with the release of The Mountain Path, an adventure book like no other. The talk will be followed by a Q&A.