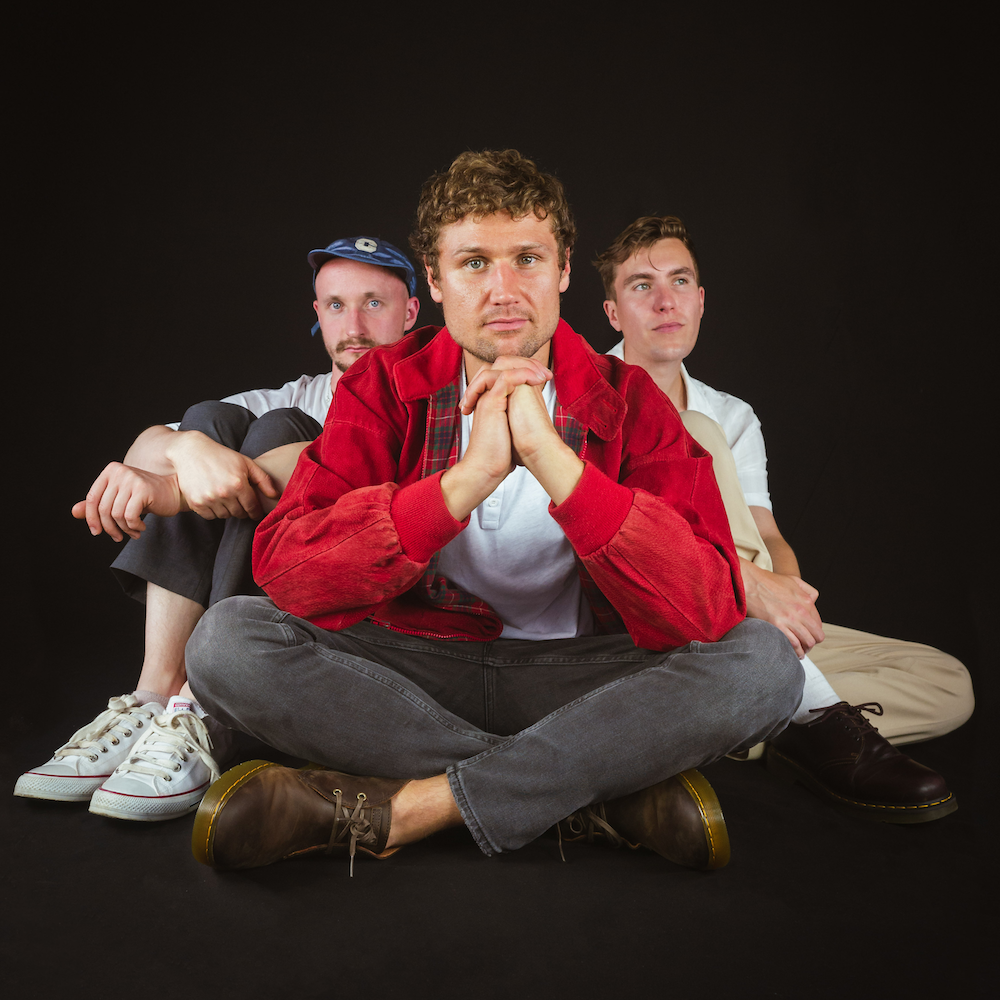 Exeter’s very own retro-pop three-piece Pattern Pusher are back on a mission to uplift and inspire with feel-good music that is hitting all the right notes in a world crying out for positivity.

Following on from 2021’s high energy autumn tour which saw them fill rooms around the country including sell outs in Bristol, London and Exeter they now return to Exeter Phoenix for the next installment of the Pattern Pusher Presents series. A showcase of the band’s picks for upcoming talent both local and far alongside a headline performance from the boys themselves.

Pattern Pusher are fronted by Alex Johnstone on the keys, whose soaring soulful vocals are evocative of Donny Hathaway and Ray Charles, Benny G gives his wild energy to the bass and Benny C’s grooving drum rhythms underpin an unconventional line up with a classic sound. Their crusade of happiness has earned them a loyal fan base, accolades from BBC Radio 2 & 6, continued support from BBC Introducing alongside music being used on Comedy Central, BBC Radio 4 and in stadiums across the country.

Just off the back of supporting Clean Cut Kid on a run of dates, this Leeds five piece are a bunch of friends playing retro-tinged hits that make you want to move.

Joining for their hotly anticipated debut show, False Worth draw inspiration from the hooks and melodic qualities of modern music, whilst also capturing the raw power of early Pop Punk.