OUR BODY IS A PLANET 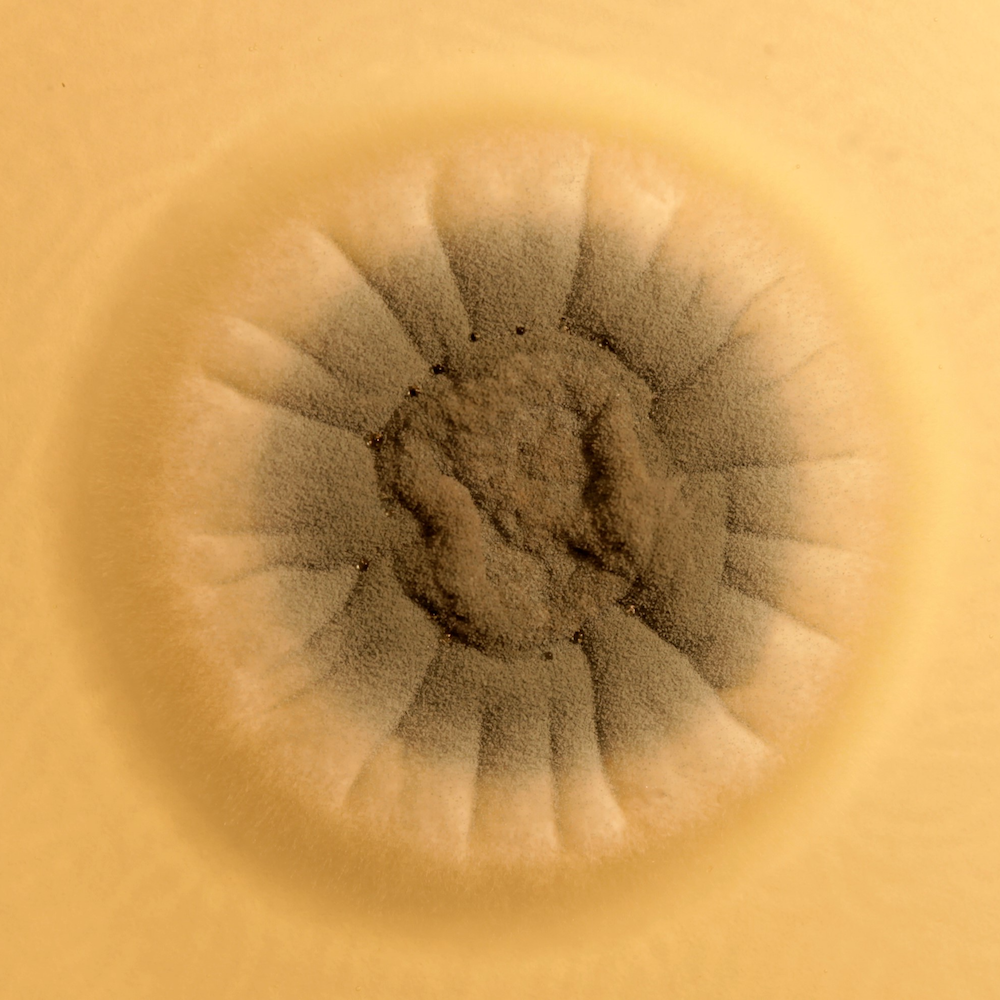 OUR BODY IS A PLANET

Premier followed by a discussion about the film’s art/science collaboration between Léonie and Professor Neil Gow.

The MRC Centre for Medical Mycology’s artist in residence, Léonie Hampton, will be premiering her film “Our Body is a Planet” at the Exeter Phoenix and online.

Online ticket holders will be sent a link to this event 24 Hour before it takes place.

The screening will be followed by a discussion about the film’s art/science collaboration between Léonie and Professor Neil Gow, Deputy Vice-Chancellor for Research and Impact and Professor of Microbiology at the University of Exeter. The conversation will be facilitated by Sarah Campbell, Associate Director of Arts and Culture, University of Exeter.

Our Body is a Planet is a short film that challenges the way we think of ourselves as individual genetically prescribed entities, independent from our surroundings. Without fungi and bacteria our bodies and biosphere would not exist; we are in partnership with the microbial world. Our bodies are made up of more microbial cells that our own ‘human’ cells. This symbiotic life sustaining alliance is under threat, partly as a result of the colossal scale of the destructive practices wrought by humans on the planet during the age of the anthropocene.  The delicate balance between living bodies and the world is in danger.  Fungi are being forced to adapt to changing environments and this is leading to an increase in fungal pathogens and the spread of new diseases.  Today, mostly as a result of modern medicine, HIV, and probably climate change the number of lethal fungal infections is increasing, killing 1.5 million people a year. If these practices continue to grow scientists warn that we will face a medical emergency with an increase in drug resistance, and the threat of fungal virulence due to climate change.

Simultaneously there is so much to be gained from the study of fungi; about which we still understand very little.  They offer us collective, resilient, regenerative ways of being that might in turn lead us back to a more balanced partnership with the microbial world and one another. The symbiotic and pathogenic pathways of fungi challenge our animal imaginations and mechanistic modern systems of life, offering new possibilities of how we might learn to “live and die well together on a damaged planet” *

*Quote Anna Tsing, The Mushroom at the end of the World

Image caption: Aspergillus fumigatus, a fungus that plays a major role in composting and regeneration of organic matter in our world, but can also become pathogenic and deadly.

Image credit: Léonie Hampton of Still/Moving working in collaboration with Elaine Bignell’s Team at the CMM.