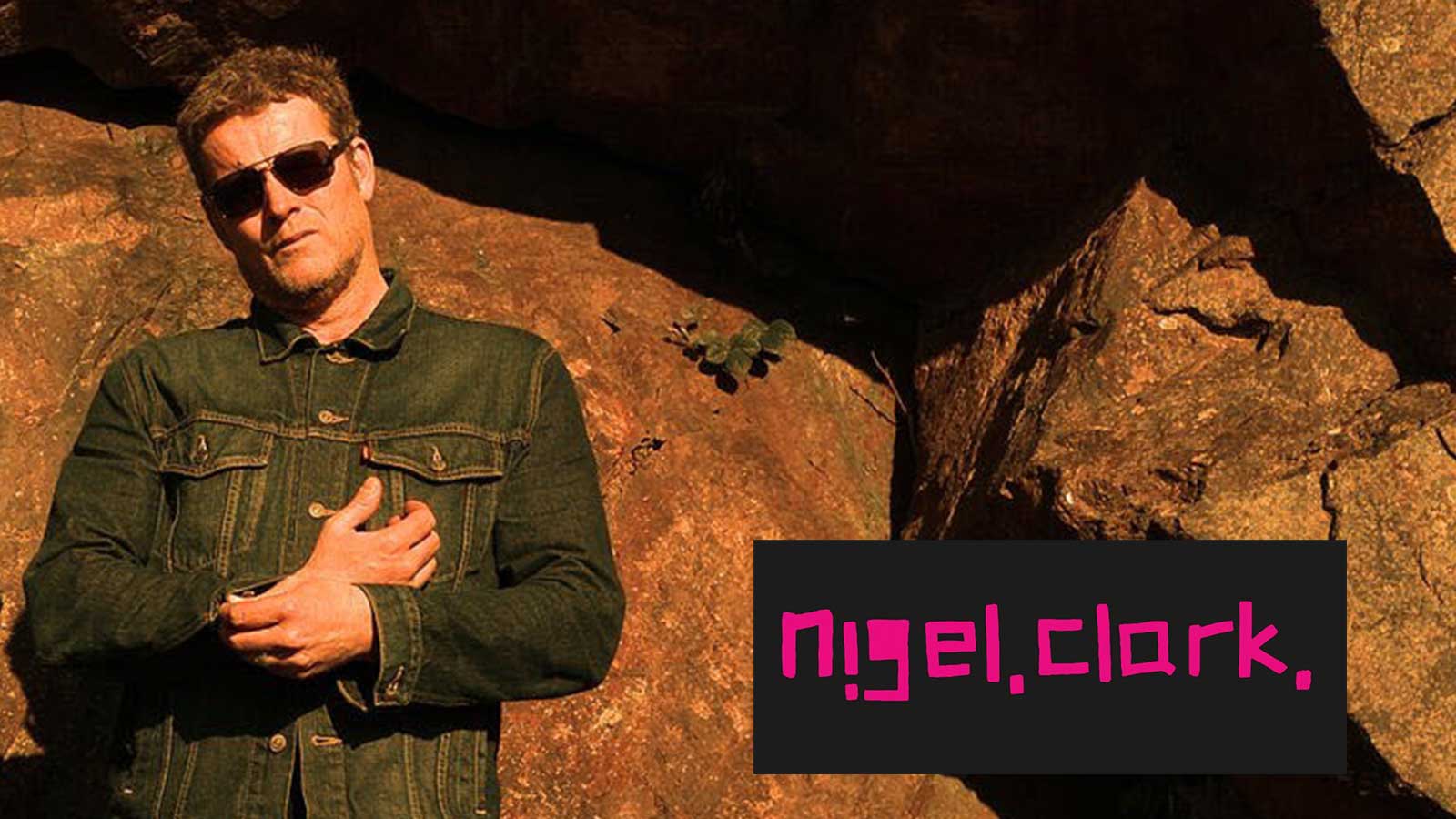 This socially-distanced event will run in accordance with the latest government guidelines for live events. When booking tickets for this event, please book for all people (6 tickets maximum) in your party in the same transaction so that we can ensure you will be seated together in a socially-distanced pod.

Nigel Clark, lead-singer of indie band Dodgy will be playing a raft of socially distanced solo shows this year, including a date at Exeter Phoenix.

Nigel’s first solo album Make Believe Love is out in December 2020. The album was written and recorded in 2000. Nigel returned to his home city from London after breaking up with Dodgy. Ready to do something new and fresh with friends, some of Birmingham’s finest musicians, this album was produced and mixed by Nigel Clark & Jerome Di Pietro in the Custard Factory in the heart of town.

A self-financed album, Nigel was freed from any industry input and emotionally connected yet still raw. Once completed there wasn’t the funds to see a tour come together or do an album release. It became a cathartic expression sitting on a shelf, only listened to and loved by close friends and the musicians involved in the collaboration.

Dodgy were together for seven years in the 90s, releasing three albums totalling over a million sales worldwide. Their 1994 breakthrough, gold-selling second album Homegrown features the hit single Staying Out for the Summer which was the band’s first Top 20 hit single. They quickly followed up in 1996 with album number three Free Peace Sweet which spawned the hits In a Room, Good Enough (which is officially one of the most played tracks on British radio in the last 20 years) and If You’re Thinking of Me.