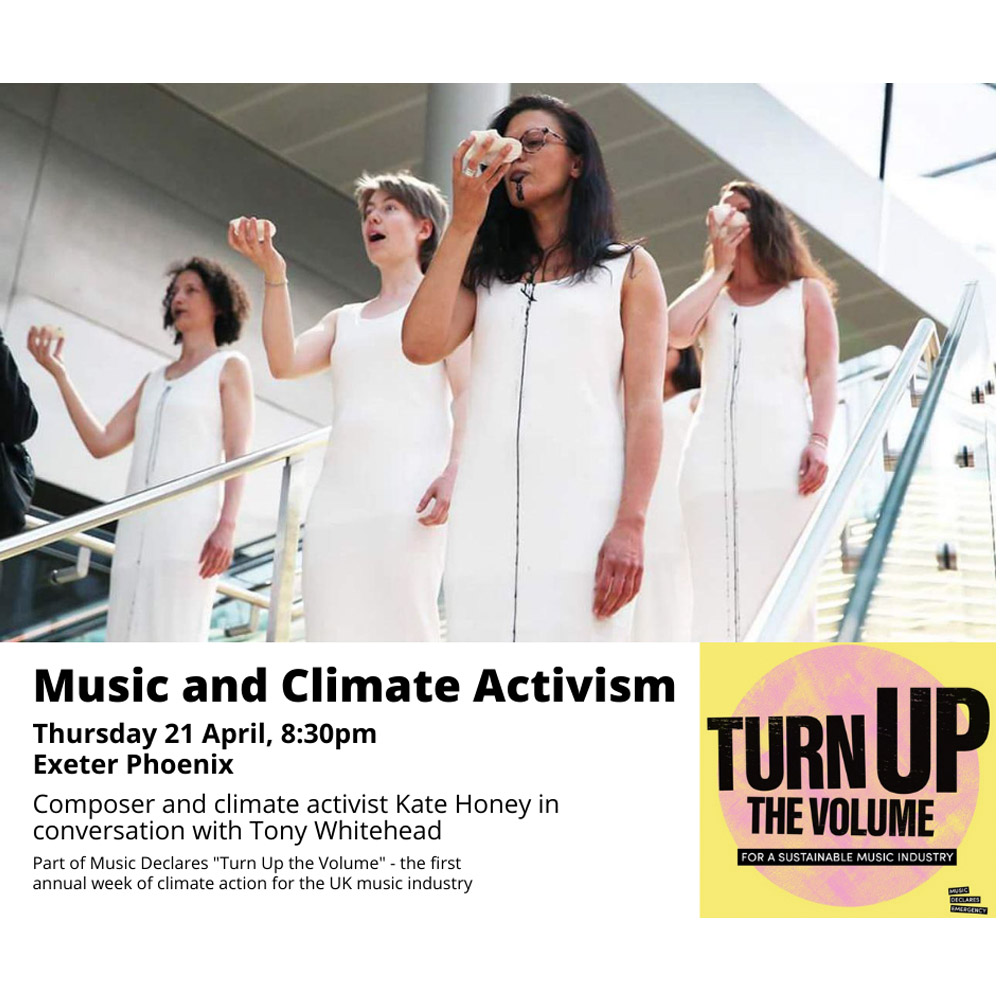 An “in conversation” event with Kate Honey on her work as both a composer and a climate activist, hosted by Tony Whitehead.  In the conversation we will look at the history of climate activism and music, and its role. We will also discuss Kates own work such as her Shell Symphony written in 2017 to call on Amsterdam’s Concertgebouw to end its partnership with the oil giant Shell which was performed outside the concert hall

Here at Exeter Phoenix we are taking steps toward being a greener and more sustainable organisation with our new Green Phoenix project. 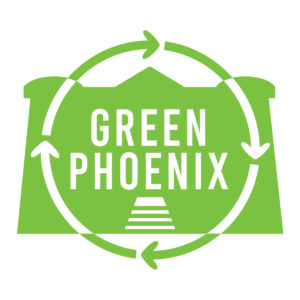