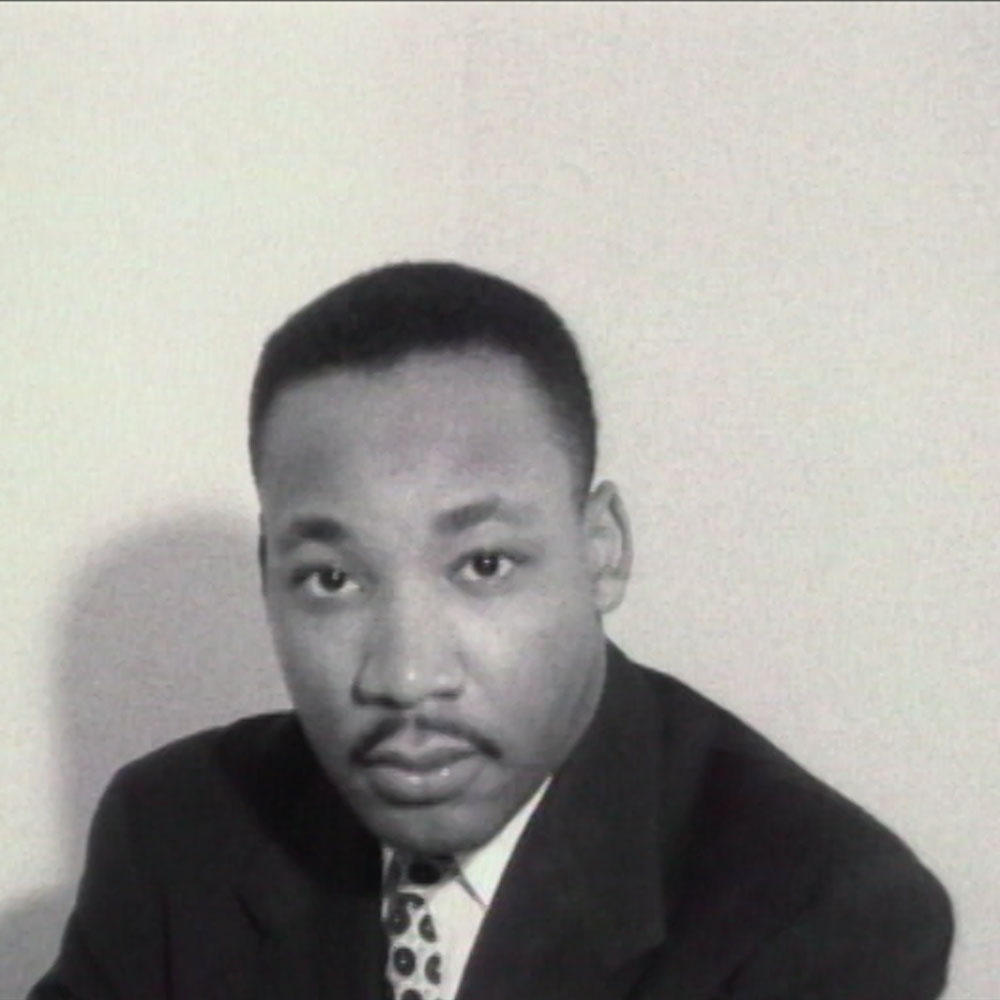 With our cinema currently closed, we have partnered with Dogwoof to bring you a new release you can enjoy at home.. Find more virtual events here >>

MLK/FBI is the first film to uncover the extent of the FBI’s surveillance and harassment of Dr. Martin Luther King, Jr.

Based on newly discovered and declassified files, utilizing a trove of documents obtained through the Freedom of Information Act and unsealed by the National Archives, as well as revelatory restored footage, the documentary explores the government’s history of targeting Black activists, and the contested meaning behind some of our most cherished ideals.

★★★★ ‘A fascinating look at the treatment of one of history’s greatest men’
LEILA LATIF, TOTAL FILM

‘Timely and powerful’
THE BRITISH BLACKLIST