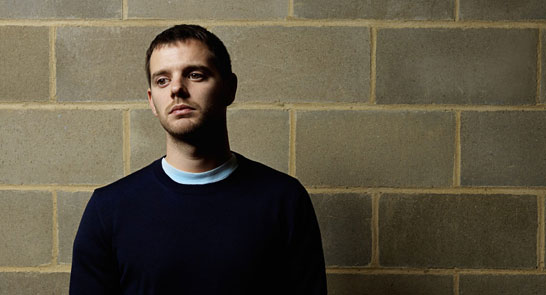 Hold It Down present

Mike Skinner is the man behind the musical phenomenon that was The Streets for ten years. In that time he won an Ivor Novello, a Brit, and changed the sound of UK music forever. Now that he has retired the moniker of The Streets, Mike continues to push things forward with his genre bending DJ sets.Reflecting his love of cutting edge sounds, Mike’s musical selections are as eclectic as his production capabilities. From screwed down house to old skool hip hop via drum and bass bangers and peppered with his own, up to the minute refixes, and classic tracks, Skinner never fails to ignite the party spirit.

Having built up a huge online fanbase for his Skinimix series of podcasts, there has been great demand to bring Mike’s DJing skills into the clubs. Mike’s personality as both an entertainer and a musical trendsetter has never been bigger. ‘Original Pirate Material’ was recently adjudged the album of the decade by The Guardian and similar accolades were afforded to both ‘OPM’ and ‘A Grand Don’t Come for Free’ by the NME.

Two of Skinner’s protégé’s from his record label The Beats, Professor Green and Example regularly tear up the charts in their own rights and his production talents have resulted in hits for such luminaries as Kano, Giggs and numerous remixes for people as varied as Ellie Goulding, Bloc Party, Sparks, Major Lazer and Benjamin Francis Leftwich.

All these production skills, and Mike’s talent for spotting new musical movements early are firmly embedded in every DJ set.