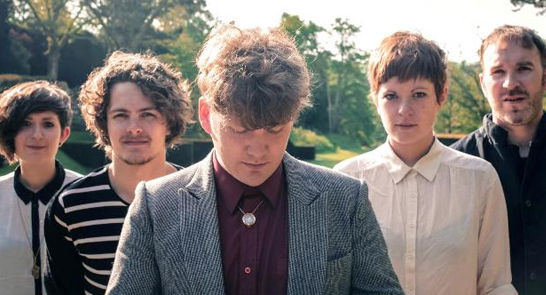 Matthew & Me with Support from India (Ben Howard’s Band)

Matthew & Me are based in Totnes, Devon and met whilst studying music at Dartington College of Arts.

The band will be releasing their debut single on March 25th and exclusively to the Exeter Phoenix show, there will be a limited number hand made singles for the night.

Their blend of atmospheric and haunting arrangements with big, unabashed choruses have been described as ‘like an ethereal Prefab Sprout‘.

As well as appearing at regular live music venues, including the Communion label’s club night, the group have started promoting their own bespoke events in an eclectic range of venues around the country including a performance in a huge Elizabethan glass greenhouse, a Devon Vinyard then recently a string of sell out London performances including the Hoxton Hall and Tamesis Dock, a 1930’s Dutch barge.