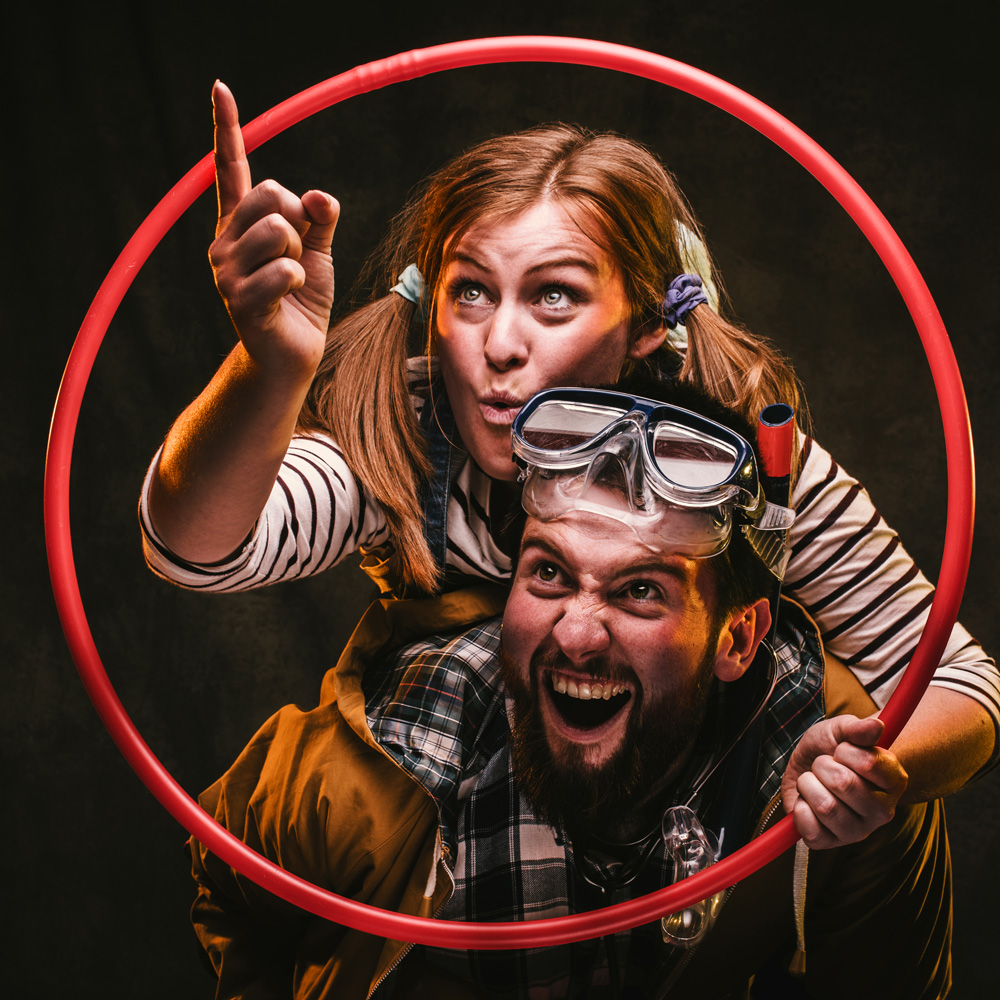 Do you have an imaginary friend? A little piece of mischief only you can see?

Sophia’s imaginary friend is called Mr. Whatsit. No matter where Sophia finds  herself living, he’s always there with a new joke to tell and a new game to play.

But when Sophia moves into her new foster home, Mr Whatsit finds himself  unimagined! Now Sophia has a new imaginary friend – the glamourous, grown up Margo.

Can Mr. Whatsit’s childish playfulness keep him from being unimagined for good? And with her imaginary friends competing against each other, will  Sophia manage to find her forever home?

PaddleBoat Theatre Company present an interactive make-believe tale where the real and imaginary collide, and friends are never far away.

This show will be BSL interpreted.

‘The performance of Margo & Mr. Whatsit was superb. The children were totally immersed in the story…The Paddleboat actors skilfully portrayed the inner thoughts of a child in foster care…The depth of the characters, intriguing and emotional storyline coupled with Paddleboat’s sense of comedy and fun made for a truly entertaining show.’ – Tom Page, Deputy Headteacher, White Rock Primary School

‘From the slapstick humour which enchanted younger members of the audience to the thought-provoking narrative of the brilliantly resilient Sophia, this is a sensitive and ultimately uplifting portrayal of a little girl’s journey through the care system.” – Lisa Hudson, Education Officer at Northcott Theatre

‘I really enjoyed it! I liked it when they went to catch the shooting star.’ – Maisie, age 11.