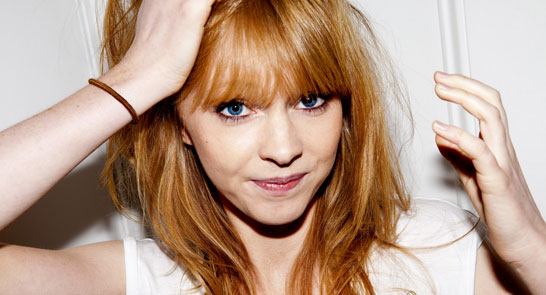 Support from Flyte and C Duncan

This November, singer-songwriter and former Bombay Bicycle Club vocalist Lucy Rose comes to Exeter Phoenix as part of her latest UK Tour, Work It Out.

Lucy Rose made a name for herself as a vocalist with Bombay Bicycle Club, but stepped forwards with a debut album of her own, Like I Used To, in 2012.

Her second album, the eagerly awaited Work It Out, will be released on 6 July. It is already being tipped for greatness with a range of UK festivals in the pipeline, including T In The Park, Bushstock, Somersault and Reading and Leeds.

‘Gentle, folky, confidential tone, undershot by a coolness of intelligence and self possession.‘
DAILY TELEGRAPH