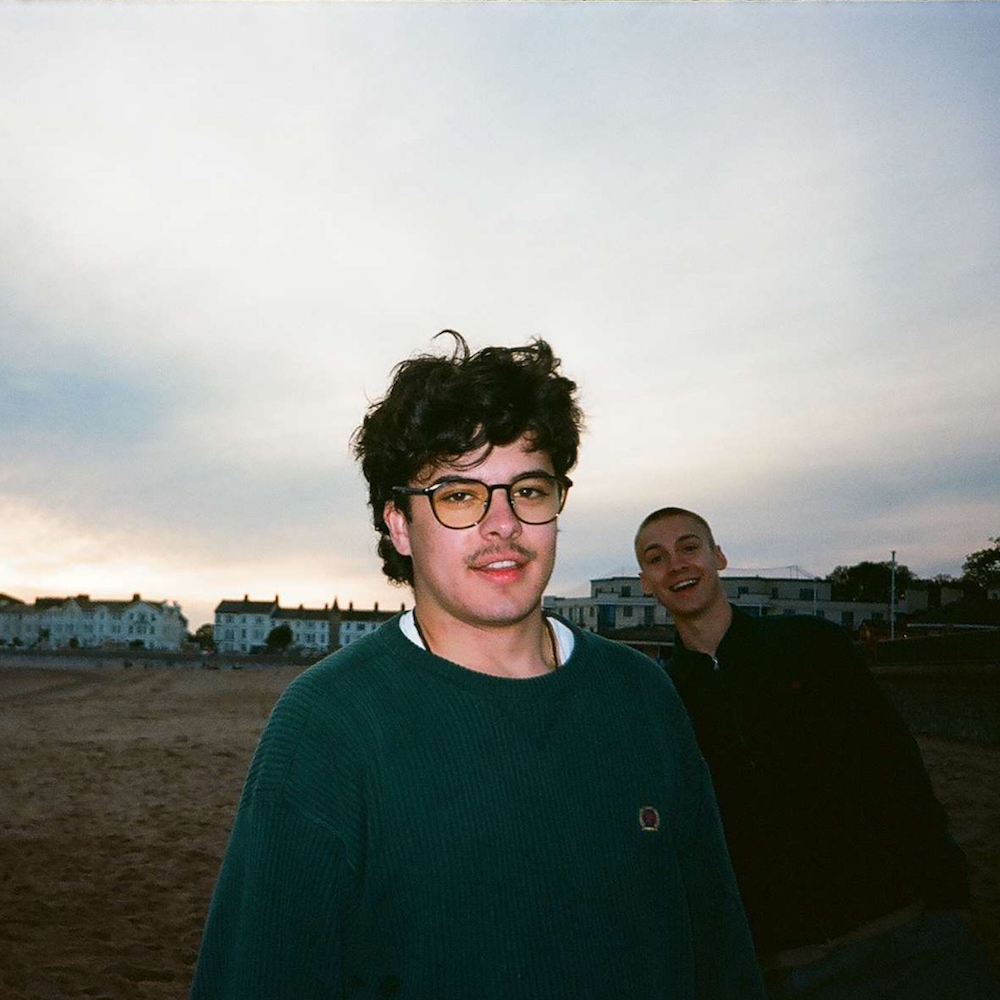 Luca Firth is a 20 year old artist based in Exeter; inspired by the likes of Justin Vernon, Phil Elverum & Sharon Van Etten, he made use of a confusing year in lockdown to take a DIY approach at recording his own brand of indie folk.

Luca spent the year 2020 writing songs to better his understanding of experiences and emotions. With an abundance of inspiration and a lack of resources, Luca began to rearrange, record and mix the songs he had written, armed with just a laptop, a microphone and a couple of guitars, often using furniture as makeshift instruments to conjure up percussive soundscapes.

Luca’s album ‘A Year of Grace’ is released on the 26th of November.