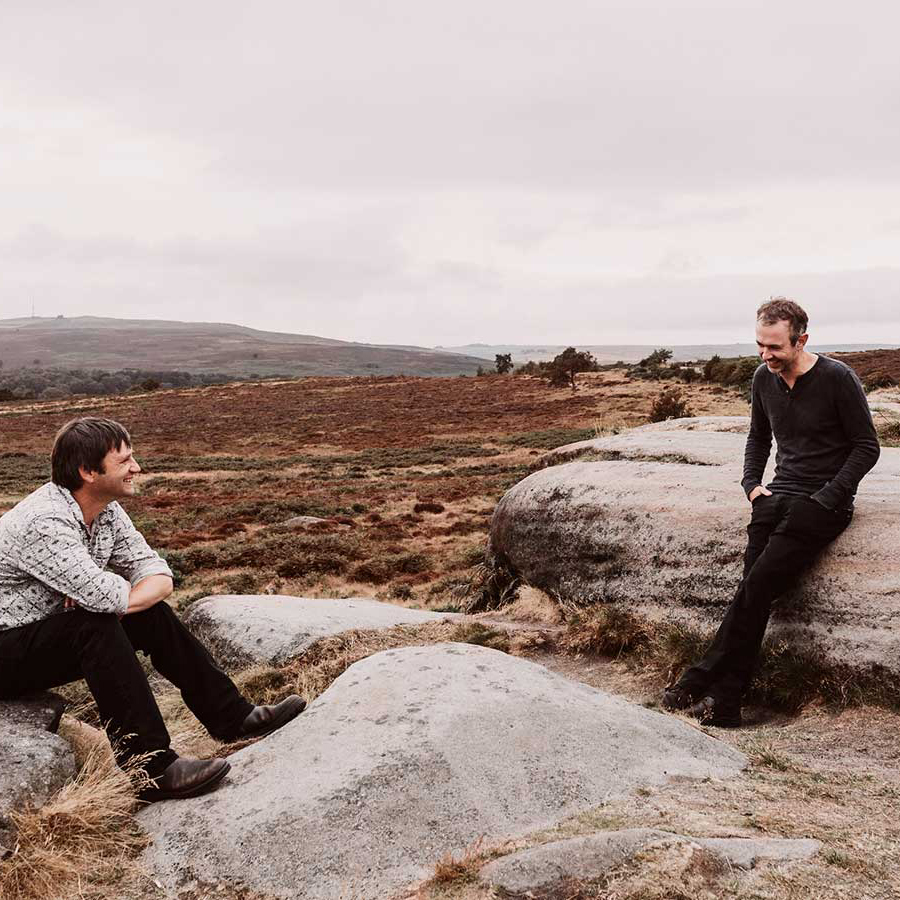 This event was originally scheduled for 20 Apr 2020 / 21 Mar 2021 but has been postponed due to ongoing lockdown restrictions. We anticipate announcing a new date soon. Existing tickets will remain valid, and our box office will be in touch with ticket holders to let them know their options. If you have any questions please email boxoffice@exeterphoenix.org.uk

Leveret is a unique collaboration between three of England’s finest folk musicians. Andy Cutting (button accordion), Sam Sweeney (fiddle) and Rob Harbron (concertina) are each regarded as exceptional performers and masters of their instruments. Together their performances combine consummate musicianship, compelling delivery and captivating spontaneity. Leverets music is not arranged in the conventional sense and the trio rely on mutual trust and musical interaction to create new settings of their repertoire in the moment, with no two performances alike. Their playing is relaxed and natural, drawing audiences in and inviting them to share in music making that is truly spontaneous and yet deeply timeless.

Fiddler Sam Sweeney was the 2015 BBC Folk Awards Musician of the Year, directs the National Youth Folk Ensemble and is known for his work in Bellowhead and The Full English, and his new solo album The Unfinished Violin. Melodeon genius Andy Cutting, a four-time BBC Folk Awards Best Musician, is a compelling solo performer and works with Blowzabella, Topette, June Tabor, and Roger Daltry. Concertina wizard Rob Harbron leads the English Acoustic Collective summer school and is known for his work with The Full English (Best Group and Best Album BBC Folk Awards 2014), Emily Portman, Emma Reid, and Jon Boden.

Leveret’s music is firmly rooted in the English tradition but sounds fresh and new. With their first three albums and over a long string of sell-out gigs, the trio have built a strong reputation as superb musicians, fine tunesmiths and captivating performers. On their new album Diversions they have brought their trademark groove, energy and intuitive playing to bear on a newly unearthed set of upbeat and accessible traditional gems – truly great music from a band at the top of their game.

‘Music of a rich, sinewy immersion, guided by a mutual sense of exploration, space and a very English kind of swing. It’s an intimate, contemporary reinvention of the source material’
THE GUARDIAN