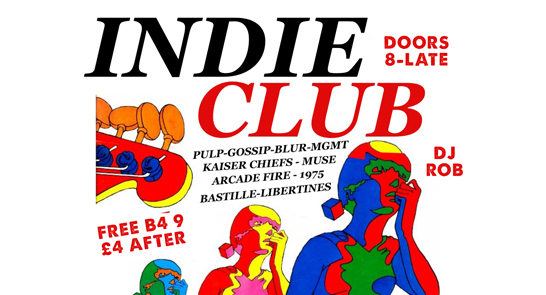 To mark the release of much anticipated new album Melt, Boxed In are coming to Exeter as part of their UK tour. Lead singles Jist and Forget have been doing the rounds on BBC Music for some time now.

Plus support from The Loft Club and Little Cub

The Loft Club, deal in stomping, colourful, heart felt, sixties tinged tunes. Comparisons have ranged from Buffalo Springfield, Fleetwood Mac and The Byrds through to more modern artists such as Ryan Adams and Noel Gallagher, complete with soaring three part harmonies and instant sing along choruses.