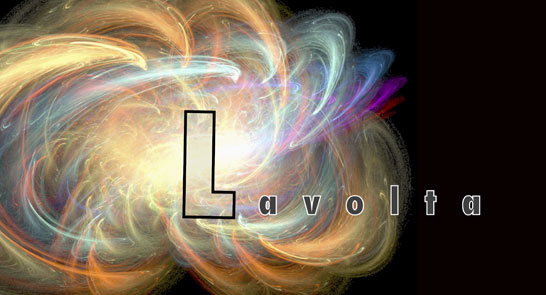 Featuring the voices of Kate Westbrook and Sarah Owen, Lavolta is made up of nationally and internationally recognised Devon-based artists, who have a passion for bringing challenging and outlandish music to the South West.

Folk Songs is a song cycle by the Italian composer, Luciano Berio, which pays tribute to the artistry of legendary American singer, Cathy Berberian. The second piece in our programme, William Waltons Façade 2, is also dedicated to Berberian, who was one of the first to ever perform the work.

Folk Songs, written in 1964, comprises eleven songs from various origins, including the United States, Armenia, France, Sicily and Sardinia. Most are unearthed and then recomposed by Berio using source material from old records, printed anthologies or learned from folk musicians. Describing himself as profoundly uneasy with popular folk songs set to piano accompaniment, Berio gives the songs a vivid and wrenchingly expressive new harmonic life, whilst also using the instruments to illustrate the cultural roots of each song.

Thirteen years later in 1977, Façade 2 is a collaboration between Walton and the English poet Edith Sitwell, where Sitwells poems are recited by a narrator over an instrumental accompaniment. The work is a sequel to Façade  An Entertainment, first performed in 1922 when it provoked the audience to riot!   The outrageous text wanders through fields of disconnected imagery. Strings of meaning, rhyme and association tangle together to be delightfully dysfunctional with the raucous charm of Waltons accompaniment.