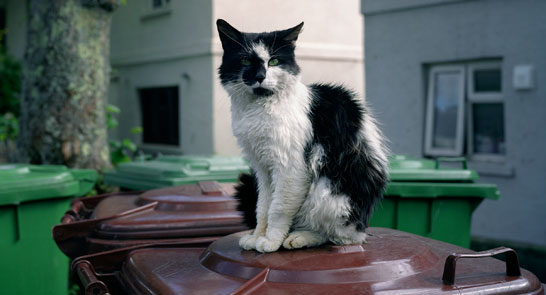 A series of artists talks presented in partnership with Exeter School of Art.

Working collaboratively as Bik Van der Pol, Dutch artists Liesbeth Bik and Jos Van der Pol will discuss their practice and the development of their most recent work in Exeter. Inspired by the story of Czigane, a Siberian sledge dog that went on Scotts 1910-1913 British Antarctic Terra Nova Expedition to the South Pole, the work aims to unfold the relationship between objects, stories and global trade. Commissioned by Exeter Culture with support from the Met Office, St Davids CofE Primary School and RAMM.

Since 1995, Liesbeth Bik and Jos van der Pol have been working as Bik Van der Pol. They work and live in Rotterdam, the Netherlands. Through their practice, they aim to articulate how art can produce a public sphere and space for imagination through which publicness is not only defined but also created.

Setting up conditions for encounter, they develop a process of working that allows for reconfigurations of places, histories and publics. Site-specific and collaborative with dialogue as a mode of transfer, their work is both instigator and result of this method.

For more information on their work, see bikvanderpol.net.