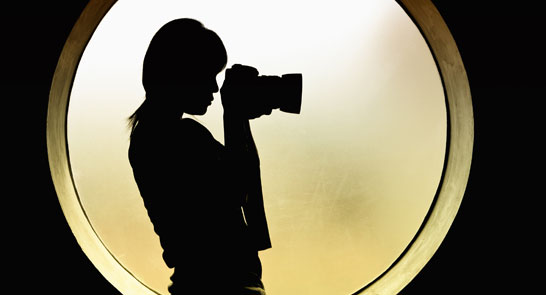 Three women separated by a hundred years start a conversation across time. Their parallel experiences reveal shared imaginings of identity and escape, as menacing undercurrents steal into their solitary and reflective lives. Their letters, diaries, drawings and photographs expose a series of threatening episodes and unsettling occurrences. As the landscape presses in on them, they draw upon the threads that connect them to survive.

Landscape II is a compelling solo work by Melanie Wilson. This bold hybrid of performance, film and sound art creates a highly contemporary and minutely observed piece of new theatre.

‘A remarkable poet in word and sound’
THE SCOTSMAN

Melanie Wilson is a London-based performer, writer and sound artist. Melanie trained at Central School of Speech and Drama and has worked with Will Adamsdale, The Clod Ensemble, Shunt and Chris Goode.

She has been called one of the brightest lights of experimental theatre (Music OMH) and is described as being a genuinely disarming performer [with] the most unsettling and intense presence (Guardian). You can find out more about her work at melaniewilson.org.uk >>

Melanie Wilsons Iris Brunette was awarded Best Production at Dublin Fringe Festival in 2009 and she won Best Sound Designer in the 2012 Off West End Theatres Awards for her previous show Autobiographer at Toynbee Studios, London.

Read an article from The Guardian on Melanie Wilson >>

Read an interview with Melanie Wilson about Landscape II >>