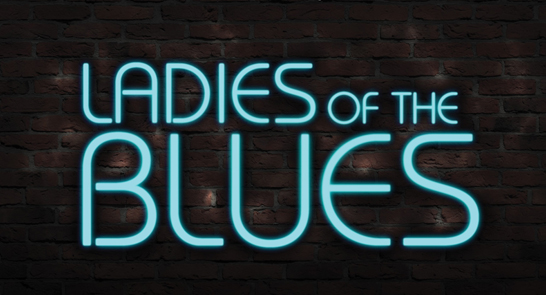 ‘To date the Ladies Of The Blues tour has been a fantastic success showcasing a varied take on the blues format and above all, the thriving British Blues scene, if this tour is anything to go on, the blues festive season is set to be a scorcher.’
RHYTHM & BOOZE

Bristol based Elles Bailey hasn’t been dubbed a Blues Princess for no reason. This young Bristolian cuts right against the grain in so many ways, thats probably why shes such a rapidly rising star in the British music scene.

Her songs showcase her amazing vocal talent and her bands incredible musicianship. She has been featured numerous times in print and on radio, had one of her songs used on an iShares advert and has been steadily building a dedicated following from the sensational live performances.

‘Baileys voice is really rather good. Like, stunningly good. She is the guardian of a soulful, honey-soaked howl freighted by a gravelly, smoky kind of gravity.’
SOUNDCHECK

Gabriella Jones is a singer songwriter from Birmingham UK. She has played the Wireless Festival and Hard Rock Calling Festivals in Hyde Park along with the Isle of Wight Festival. The blues/rock singer has already supported massive acts like Bon Jovi and Slash at festivals and played at the LG Forum Live before acts such as Beyonce, Black Sabbath and Rihanna.

‘Gabriella Jones is a name you should remember, as pretty soon a lot of people are going to be saying it’
FIREBRAND MAGAZINE

After graduating Amy performed professionally for three years in numerous productions here in the UK and overseas. She always held a strong desire to inspire and innovate through her songwriting and now felt compelled to take the next step  which led her to fully pursue a career as a solo artist.