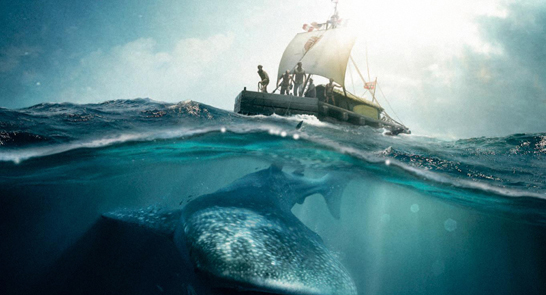 With new immersive cinema experiences, special post screening events, plus discussions and Q&As, you can now get more out of your Monday night trip to the cinema. Look out for our special events symbols.

A gripping re-telling of Norwegian ethnographer Thor Heyerdahls 1947 nautical adventure. With five  companions, Heyerdahl set off on a balsa wood raft across the Pacific Ocean, an astonishing expedition which lasted 101 days. His mission, named the Kon Tiki expedition, set out to prove his unpopular theory that the South Sea Islands could have been settled by ancient South Americans from thousands of miles to the east. Shipwrecks, sharks, storms and fears of water challenge the crew throughout their journey, but the stubborn determination of Heyerdahl wills them to battle through.

A remake of the famous 1951 Academy award-winning documentary of the expedition, this film is the first piece of Norwegian cinema to be nominated for both an Oscar and a Golden Globe.