Kate Westbrook and The Granite Band 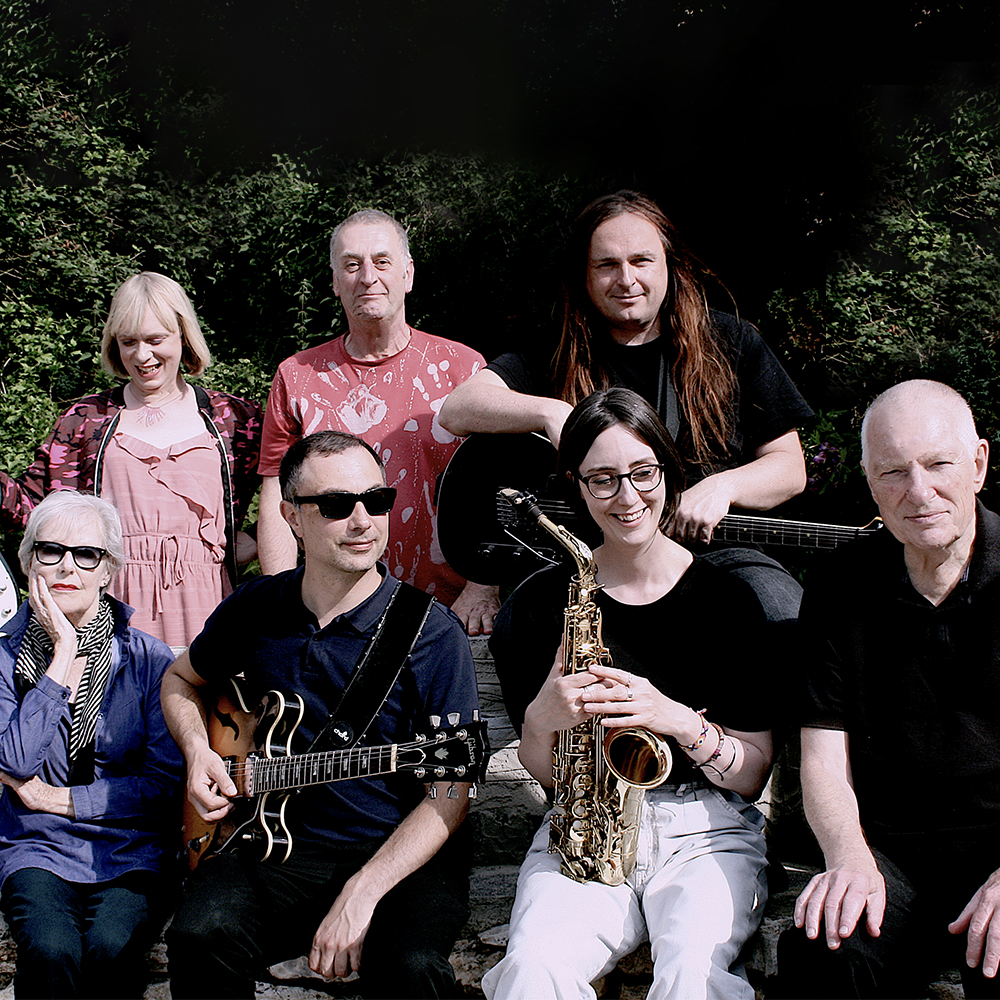 Kate Westbrook and The Granite Band

Kate Westbrook acknowledges no musical boundaries. Her distinctive, theatrically charged vocal style has won her an international reputation, ‘a voice for winter, exile, anger; but also for love and prophesy’ (Jazzwise). Earth Felt The Wound, its title a quote from Milton’s Paradise Lost, explores contemporary themes with irony and passion. ‘An apocalyptic vision, reflecting the effects of climate change and humankind’s disregard and stupidity’ (Jazz Journal). Kate’s strikingly original lyrics are matched by the genre-busting score of Mike Westbrook and by the ‘empathetic contributions’ of The Granite Band- ‘the south-west supergroup, hard, granular, crystalline and totally rock solid’ (London Jazz).

Kate Westbrook formed the Granite Band in 2018. The musicians are all fellow members of the West Country-based Uncommon Orchestra. Their debut recording Granite began Kate’s collaboration with producer Jay Auborn. Inspired by her love of Dartmoor, Granite is described as ‘epic and groundbreaking’. Of the second album Earth Felt The Wound the Morning Star says ‘Never has Kate sung with such protean power. Lyricism, blues, prophesy, exhortation, admonition, and menace all pour out of her words’.