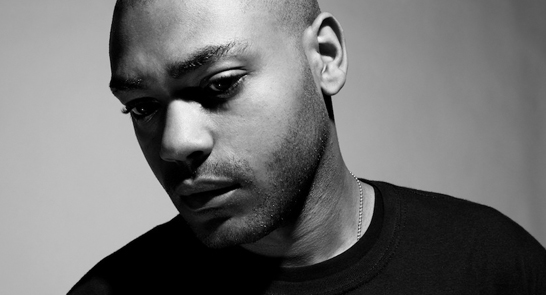 Please Note: KANO WILL NOW BE PERFORMING AT THE LEMON GROVE. ALL ORIGINAL TICKETS REMAIN VALID

Kano returns with his most important body of work to date. The 15-track album Made In The Manor was recorded in London in 2015, produced by Fraser T Smith, Rustie, Mele, Mikey J, Blue May, Zeph Ellis and Swifta Beater, and released by Parlophone.

Made In The Manor is as much a love letter to his East End roots as it is an intimate portrayal of inner city England today, with just the merest hint of dark prophecy about what trouble could lie round the corner. Kano, who is never anything other than candid, says:

‘This is the most honest Ive ever been on an album. Its not that I wasnt being honest before, its just that I wasnt speaking about things this personal before.’