Plus support from Laura Evans 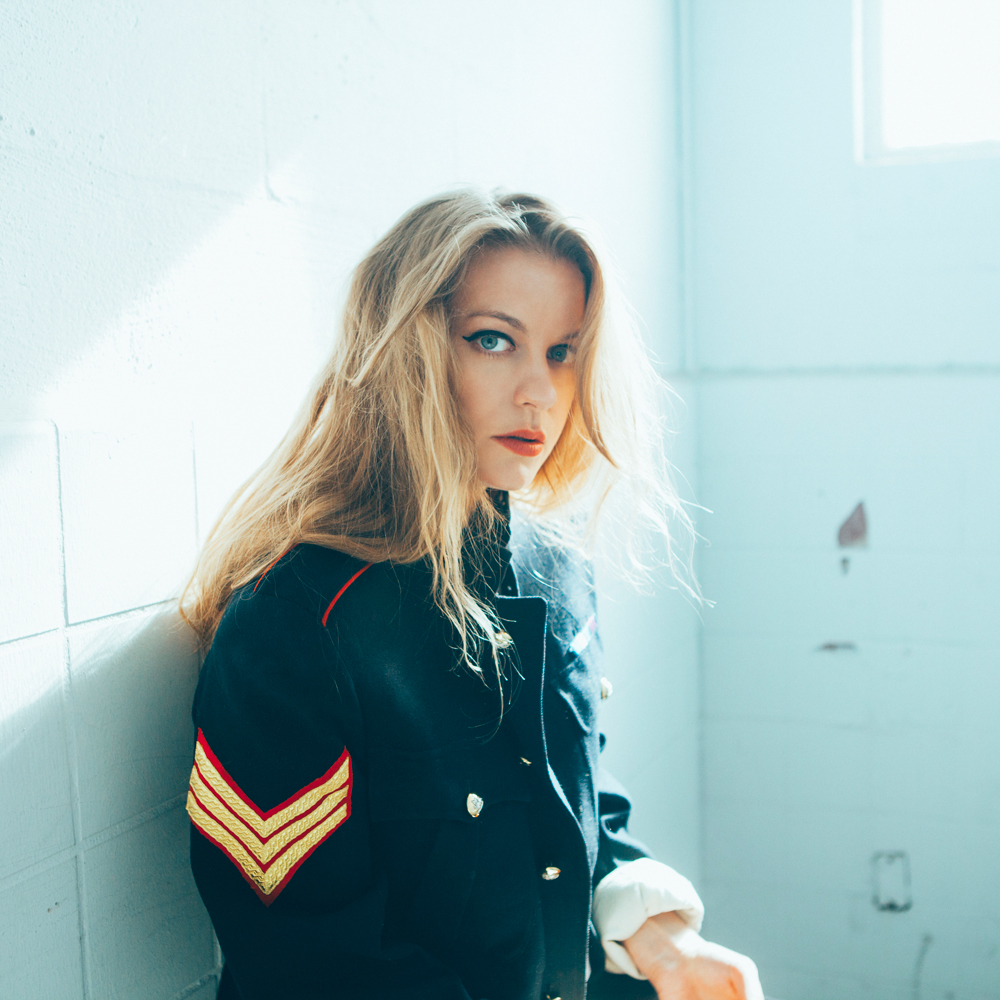 UK’s award winning, BBC Radio 2 play-listed, multi-million streaming  vocalist Jo Harman is ‘one of the UK’S finest talents’ (Rag ‘n’ Bone Man) and this tour represents a much anticipated return to the stage after an extended break following the birth of her first born.

An artist regarded by music magazine editor Chris Wells as ‘right now…perhaps the Uk’s finest vocalist’  Jo has in recent times opened BluesFest at O2 Arena for Live Nation (who booked her a record 5 years running) and she has headlined major Festivals throughout the UK and Europe, including being one of 12 artists playing to a 300k audience at Parkpop, Netherlands. ‘UK’s best female blues soul voice’ opines The Daily Mirror, and ‘a voice that leaves you speechless’, so says Huey Morgan, Fun Lovin’ Criminals, BBC Radio 2, Jo has duetted with Soul superstar Michael McDonald, Joan Baez and Motown songwriting legend Lamont Dozier to name but some, and is rightly widely regarded as one of Europe’s most credible vocalist/songwriters.

Rising Country Blues singer-songwriter Laura Evans burst on to the scene with the release her debut EP Running Back to You in 2020,with her first single reaching number one on the UK blues chart and then top 50 on the US chart, with follow up singles Solo and Drag Me Back In gaining continued support from BBC Radio Wales and racking up over 100,000 streams on Spotify with continued support from editorial playlists, Nu Blue and Very Nearly Nashville. A modern, yet soulful vintage sound with hints of Fleetwood Mac meets Larkin Poe. Laura opened for The Shires in concert in 2019 and performed at The Bluebird Café, Nashville and C2C festival as well as having a monthly residency at The Troubadour, London.