All ages I Seated 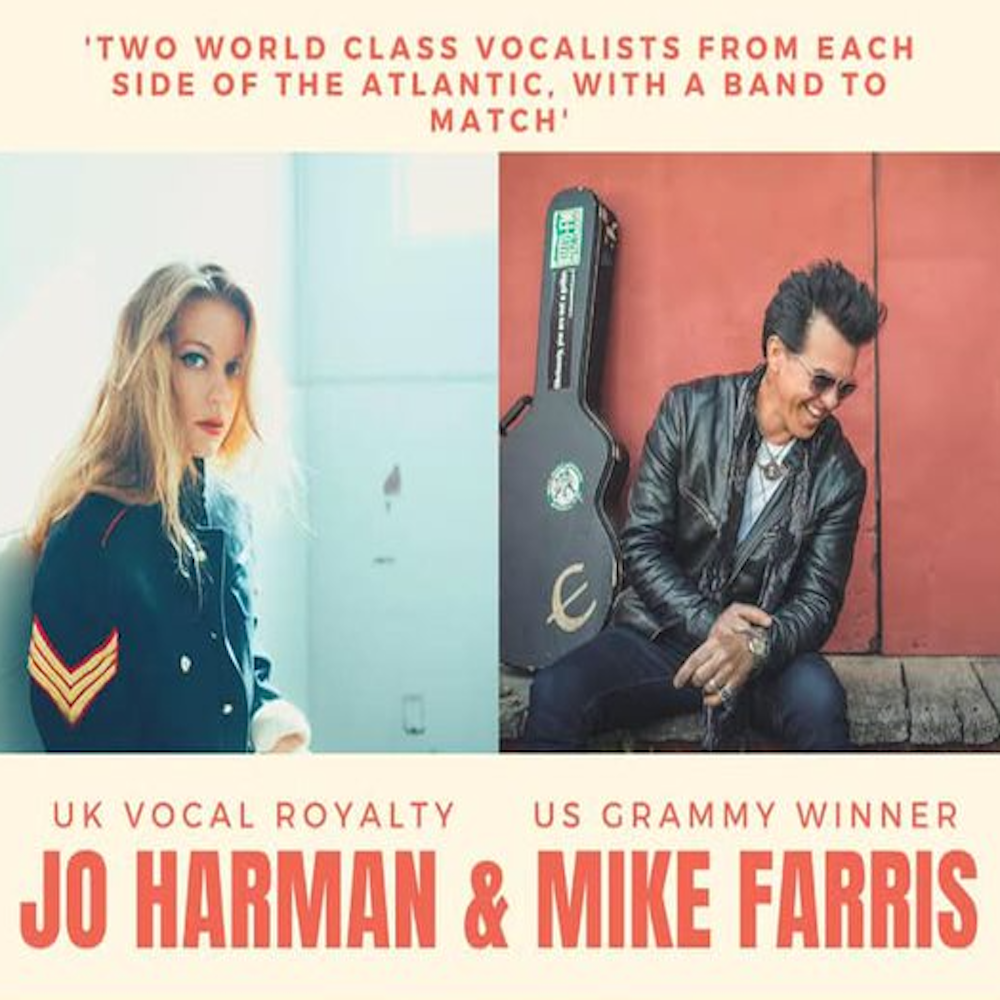 Exeter Phoenix are delighted to offer this rare double header of world class vocalists, one from each side of the Atlantic.

Tennessee’s Mike Farris is a one-of-a-kind talent who was rewarded with a Grammy for his Shine For All The People album, followed by the equally revered Silver and Stone. Mixing gospel, rock, soul, blues and more, Farris is a true powerhouse performer of whom Rolling Stone declared “(his) supersized voice (is) filled with the electricity of Saturday night and the godly grace of Sunday mornings”.

The UK’s award-winning, Radio 2 playlisted, multi-million streaming vocalist Jo Harman is, according to Rag’n’Bone man “one of the UK’s finest talents”. This tour represents a much-anticipated return to the stage after an extended break following the birth of her first born. She recently opened BluesFest at O2 Arena (having performed there for 5 years running) and she has headlined major Festivals throughout the UK and Europe, including a 300k audience at Parkpop, Netherlands.