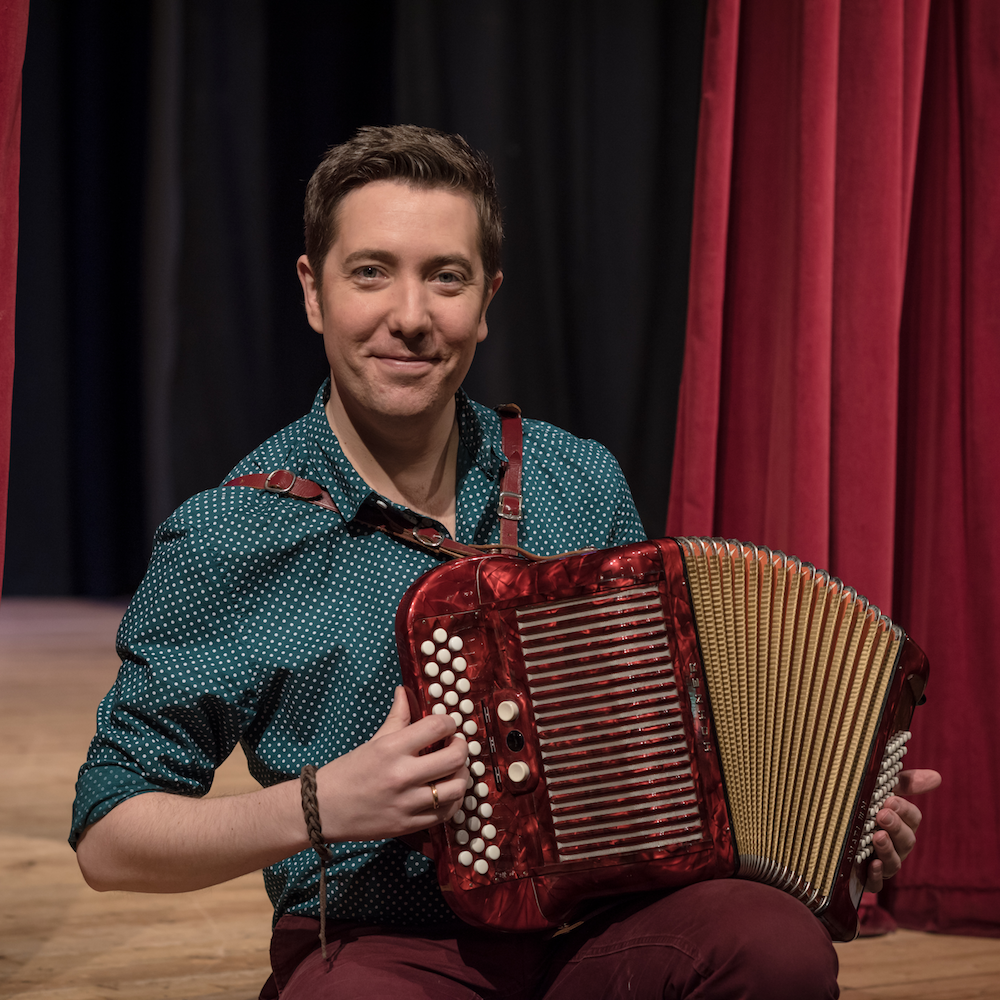 Join Jim in celebrating the Christmas season as he entertains you with lesser known West Country carols, medieval and secular carols from around the British Isles, his own settings of moving Christmas poems by his relative, the late Cornish poet Charles Causley as well a gurt dollop of festive fun with songs of over-indulgence and even a spot of panto too! If you are feeling a little dismayed with the over-commercialisation of “Christmas present” then join Jim for a journey through Christmas past that will be guaranteed to get you in the festive spirit!

More than simply a folk-singer, multi award winning singer-songwriter, musician and proud Devonian Jim Causley is an all-round entertainer and during the past decade Causley has been nominated no less than six times for a BBC Radio 2 Folk Award,  he was nominated as “Singer of the Year” at the 2017 BBC Radio 2 Folk Awards, he won the Spiral Earth Singer of the Year award in 2014, presented his own folk music show on BBC Radio Devon and in 2015 he worked with BBC TV historian Dr Sam Willis to create the music for his show ‘Highwaymen, Outlaws and Villains‘ and was asked to perform his song about Dartmoor tin mining ‘Pride of the Moor‘ on BBC TV’s Countryfile – Dartmoor Special.

“The finest singer of his generation”
Mojo Magazine

“A voice in a million”
Geoff Lakeman