Jayde Adams – Men I Can Save You 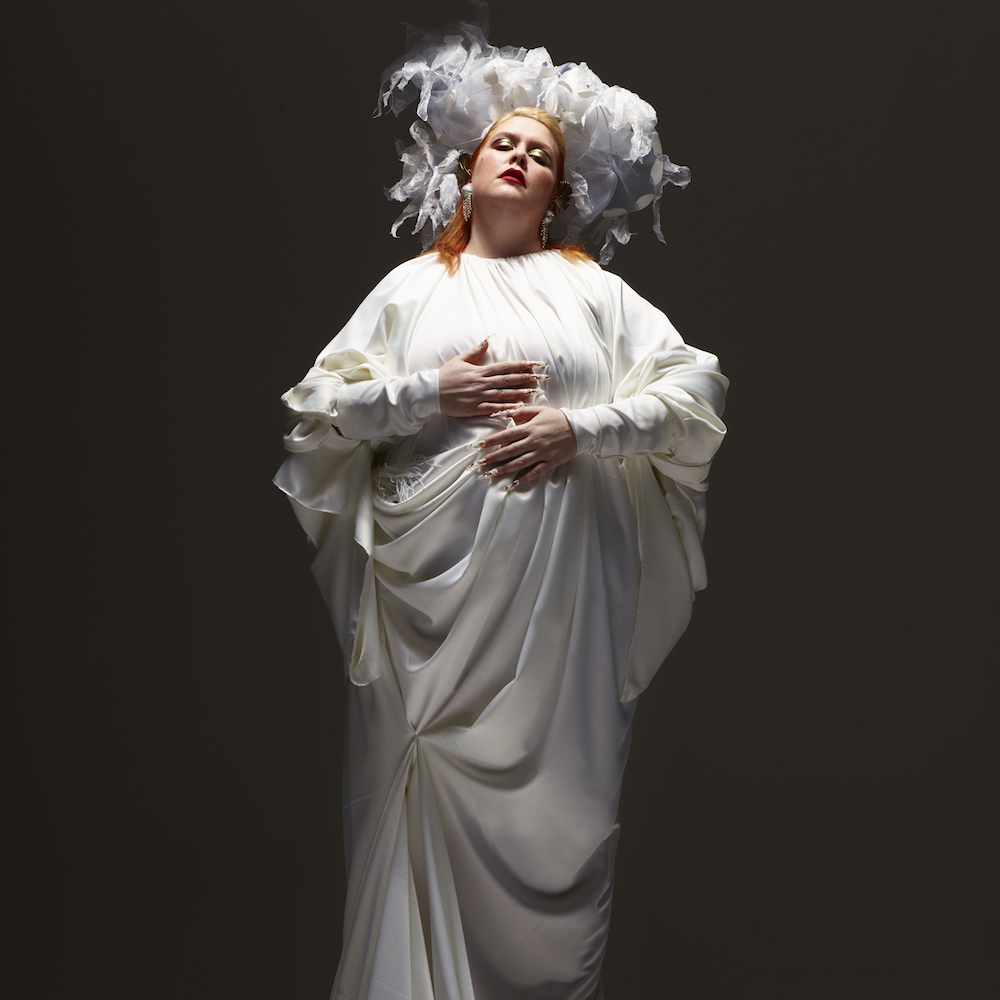 Jayde Adams – Men I Can Save You

Change is always hard and what better person to lead the men, selflessly by the hand into the new world than TV’s Jayde Adams.

Multi award winning comedian and actress, Jayde Adams’ critically-acclaimed special was released on Amazon Prime to worldwide applause, was longlisted for an Emmy and has amassed over 156 million views.