From an Itch to a Scratch to a Performance 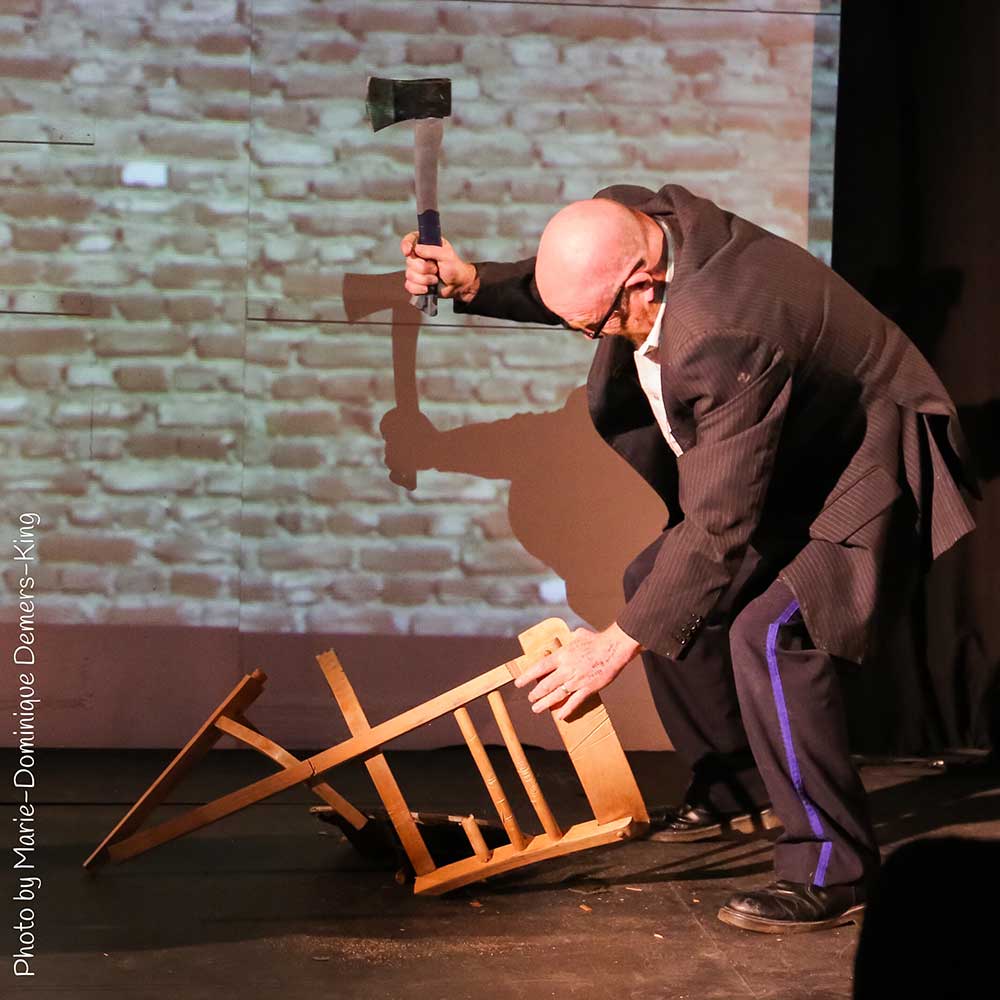 From an Itch to a Scratch to a Performance

This workshop has unfortunately been cancelled

In the workshop we will explore methods of devising and look at ways to structure a theatrical piece. We will hone our performance skills, carry out writing exercises to turn into performance, and explore the value of research in creating theatre. We will explore the role of the dramaturge in the devising process, carry out theatrical exercises that fire our imagination and look at how to make our performance unique, personal, and dangerous.

Vic Llewellyn has been making and performing theatre for nearly 30 years. During that time, he has been involved in the creation of many shows for influential theatre companies.

He collaborated with musician and performer, Kid Carpet, and made the theatre show, The Castle Builder. The show premiered in Mayfest 2016 and went on to a successful Edinburgh Fringe run.
He premiered a new solo show, A Little Death at Bristol Old Vic in 2018. The show returns in Autumn 2021.

Booked onto this workshop? You can see Vic’s show A Little Death on Mon 18 Oct at Exeter Phoenix for a discounted ticket price of £8.