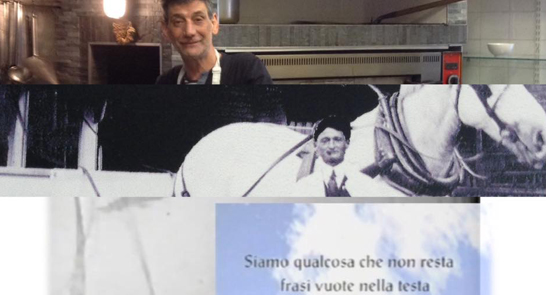 The story is set in Italy and tells about the relationship between donkeys and men, a tale that goes through the 1900.

Translating Italy: How to be Italian in Devon (2017)

X Isles was produced exactly 20 years ago, before YouTube existed. It’s a personal account of Rossana’s experience of displacement at the end of her degree. This short led to a series of showings and talks at Oxford and Cambridge universities, and the article Shooting From The Belly published in Spinning Lifelines, Women’s Autobiographical Writing. It was a healing, personal journey that took Rosanna from a place of disempowerment to a space of inner freedom and embedded multiculturalism in her genes.