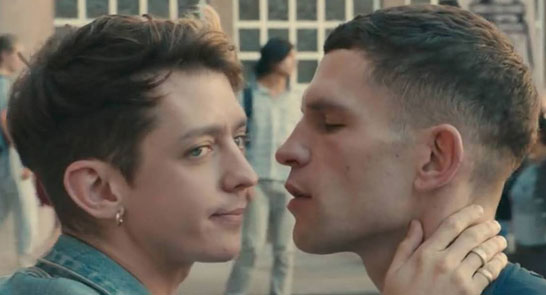 This darkly comic film tells the unbelievably true story of one of the most infamous sporting scandals in history.

In 1994, her world comes crashing down when her ex-husband conspires to injure Nancy Kerrigan, a fellow Olympic hopeful, in a poorly conceived attack that forces the young woman to withdraw from the national championship. Harding’s life and legacy instantly become tarnished as she’s forever associated with one of the most infamous scandals in sports history.

Margot Robbie delivers a power-packed performance in the role that earned her a Best Actress nod at the Oscars.

This is a feel-real film, a sharp-witted, tough-minded biopic about Tonya Harding.

I, Tonya is a wild and entertaining exploration of one of sport’s most controversial figures, spearheaded by excellent performances from the cast.

It’s about time we had a world-class feminine lowlife to root for, and this, at long last, is that movie.