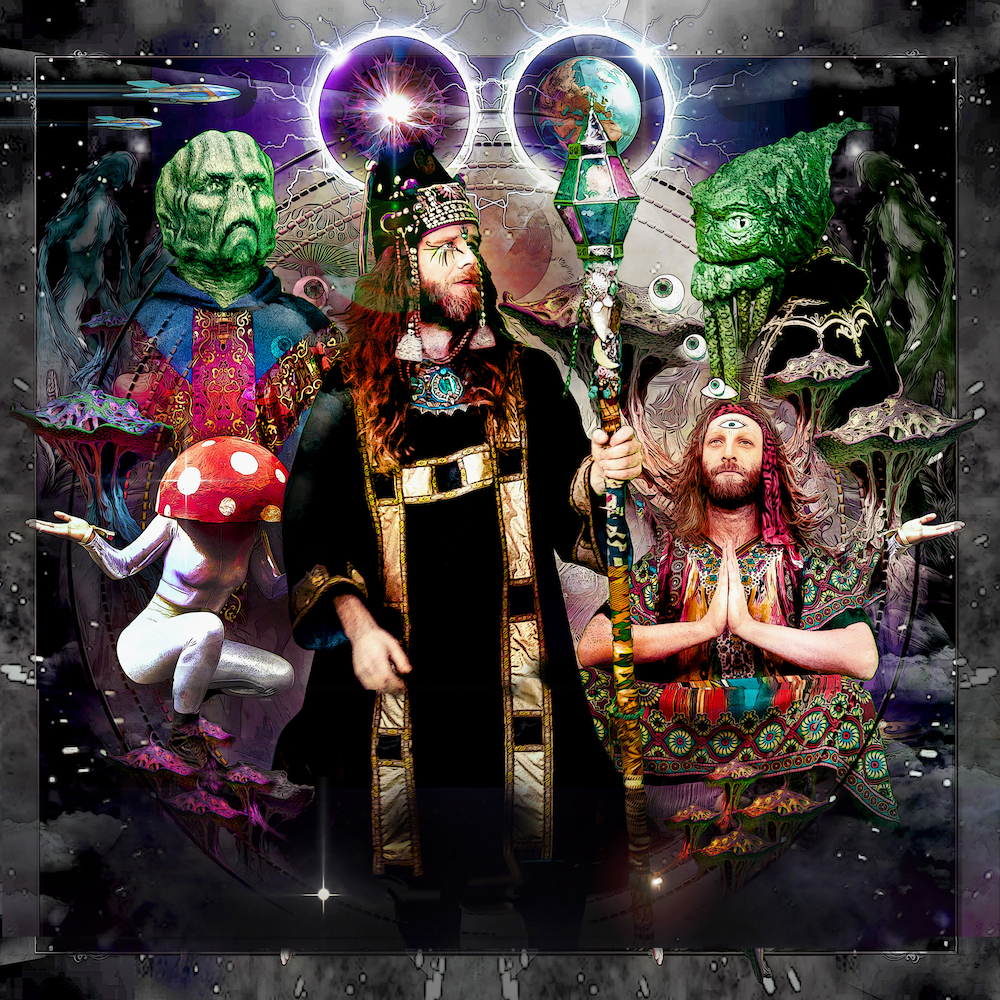 We are pleased to announce the return of HENGE to Exeter Phoenix, this time with their colourful dancers adding to the out-this-world spectacle of the HENGE live show

Extra-terrestrial joy-mongers HENGE have been delighting audiences in the UK and Europe since they landed on Planet Earth seven years ago. Their scintillating live performances earned them ‘Best Live Act’ at the Independent Festival Awards and they have since cemented their reputation with two acclaimed albums, numerous tours and regular main-stage festival appearances.

Their music escapes definition but occupies a space between rave and prog rock that nobody knew existed. It is energetic, subversive and invigoratingly playful, jovially going ‘where no one has gone before’. Ultimately, HENGE are spreading a message of hope which leaves audiences feeling amused and uplifted in equal measures.

As HENGE themselves say:

“Attention Humans! This is HENGE.

We are not from this world.

We bring you music from distant planets.

We offer this gift for the edification of humankind… so that eventually your species may put an end to war and set up new homes in space.”