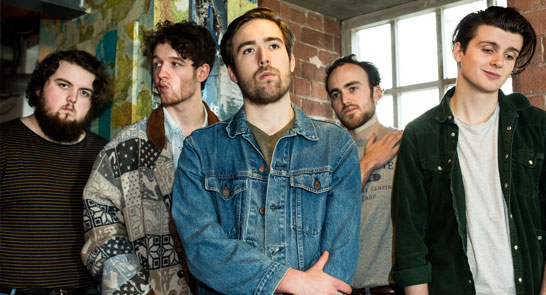 Heir are a five piece DIY-pop band from Leeds. Their fresh, enriched sound combines powerful harmonies and hooks with infectious rhythms, grit and organic song craft. The band have opened for the likes of Honne and Lawson and have featured regularly on BBC Introducing all well as on national radio. They spent the summer of 2016 on their first UK/European headline tour which included appearances at festivals such as Liverpool Sound City. In March 2017, Heir released their new single, I’ll Pick You Up, at a sell out gig in Leeds. The tune reached #10 in the Global Viral 50 chart on Spotify, helping them acquire a slot at Reading and Leeds Festival 2017.