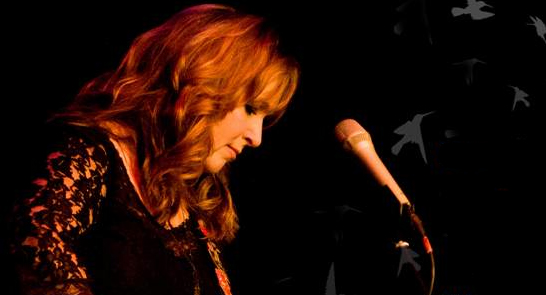 Hailed by many as one of Nashville’s best contemporary songwriters, Gretchen Peters’ intelligent and introspective songs have been covered by pop, country, blues and folk artists all over the world. She possesses a rare ability to drive a strong point, yet capture it eloquently in song. That ability has won Peters two Grammy nominations and sold her millions of records worldwide.