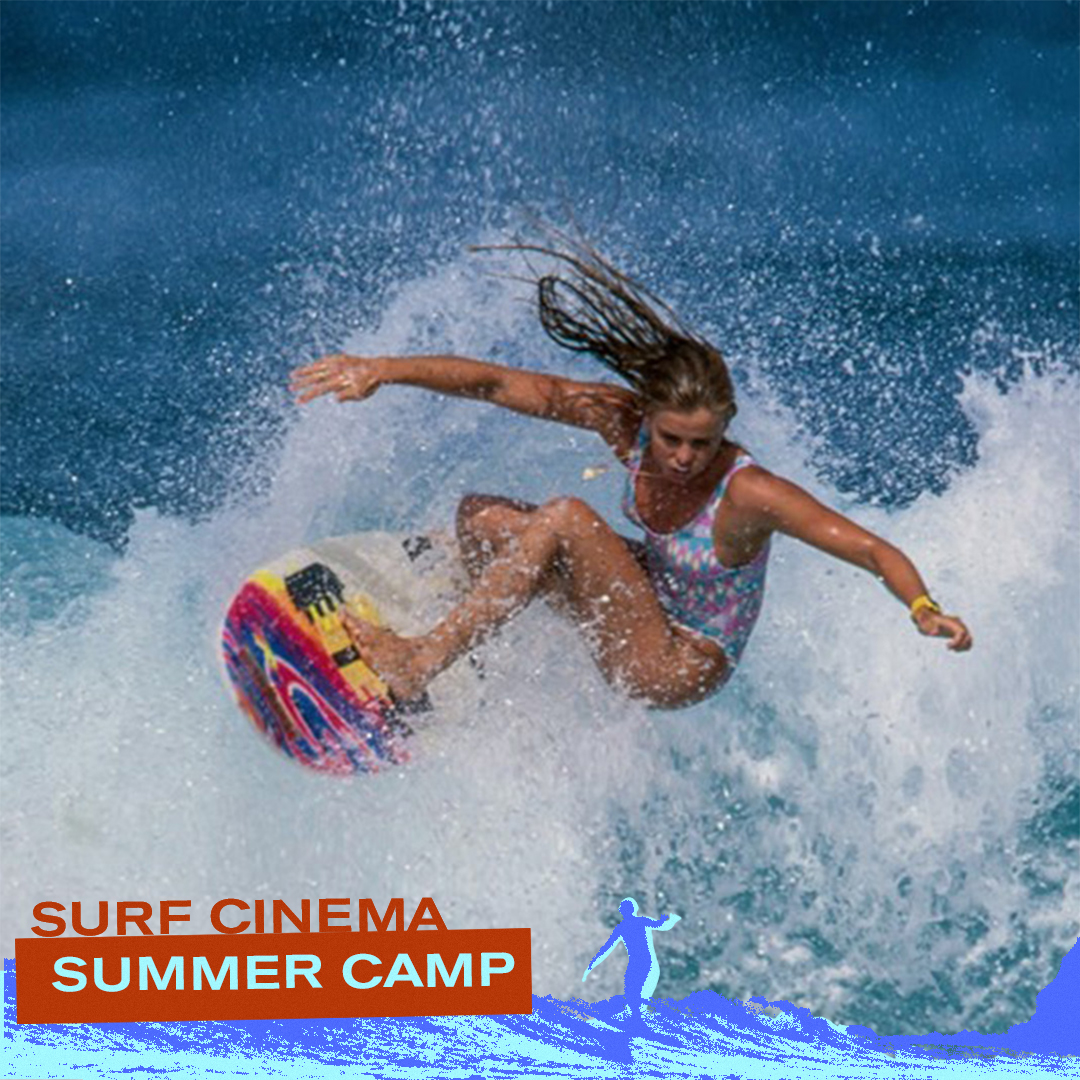 It’s the 1980s and the world of professional surfing is a circus of two colours, peroxide hair and radical male egos. GIRLS CAN’T SURF follows the journey of a band of renegade surfers who took on the male-dominated professional sur ng world to achieve equality and change the sport forever.

Featuring surfing greats Jodie Cooper, Frieda Zamba, Pauline Menczer, Lisa Andersen, Pam Burridge, Wendy Botha, Layne Beachley and more. Earning a tenth of the prize money and being relegated to holding contests during the men’s lunch breaks when the wind came on-shore and the bikini competitions started, the group had to fight convention, compete against each other and band together to realise their dream of a professional tour.

GIRLS CAN’T SURF is a wild ride of clashing personalities, sexism, adventure and heartbreak, with each woman fighting against the odds to make their dreams of competing a reality.

This film will be proceeded by short film Wave Wahines. Dir. Jem Talbot A film that follows Yvette Curtis and her daughter, Aliyah, the team behind Wave Wahines: a surf club based in North Devon, dedicated to providing affordable and accessible surf training for women and girls. Produced in partnership with Queer Surf Club. https://www.queersurfclub.com

To be in with a chance of winning, you just have to be there! See you in the line-up…