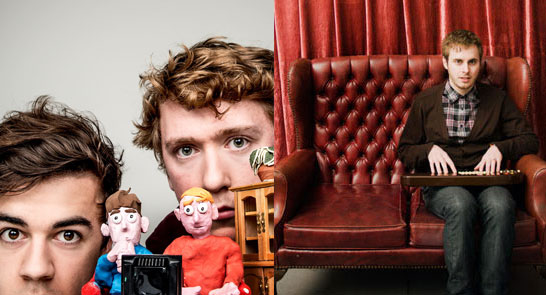 A sneak peek of some of Edinburghs best comedy picks before they hit the mainstream.

Giants, this years ‘most hyped sketch debutants’ (Guardian), bring their hotly anticipated debut show to the Edinburgh Fringe 2016. Born two days apart, its taken just over twenty-two years for them to put their first show together. But here it is and theyre very, very excited.