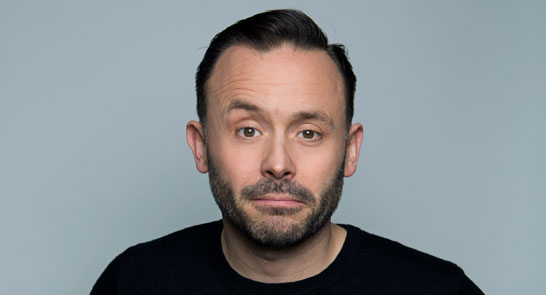 The star of BBC2s The Mash Report and Live At The Apollo takes to the road with this extension to his sell out spring tour and Edinburgh Festival residency.

The world is changing at a dizzying rate. Geoff is trying to hold modern views, but worries that tradition is becoming a dirty word.

As a satirical comic, Geoff has also written for programmes including Channel 4s Alternative Election, featured as a guest on Question Time (BBC1), Daily Politics (BBC2), and supported Katherine Ryan on her UK tour.  Geoff is also a regular on BBC Radio with appearances on The Now Show, The Today Programme and his own Radio 4 stand-up special.

‘Objectively funny regardless of your political leaning’ ????
FEST

‘Repeatedly and satirically incisive’
THE SCOTSMAN