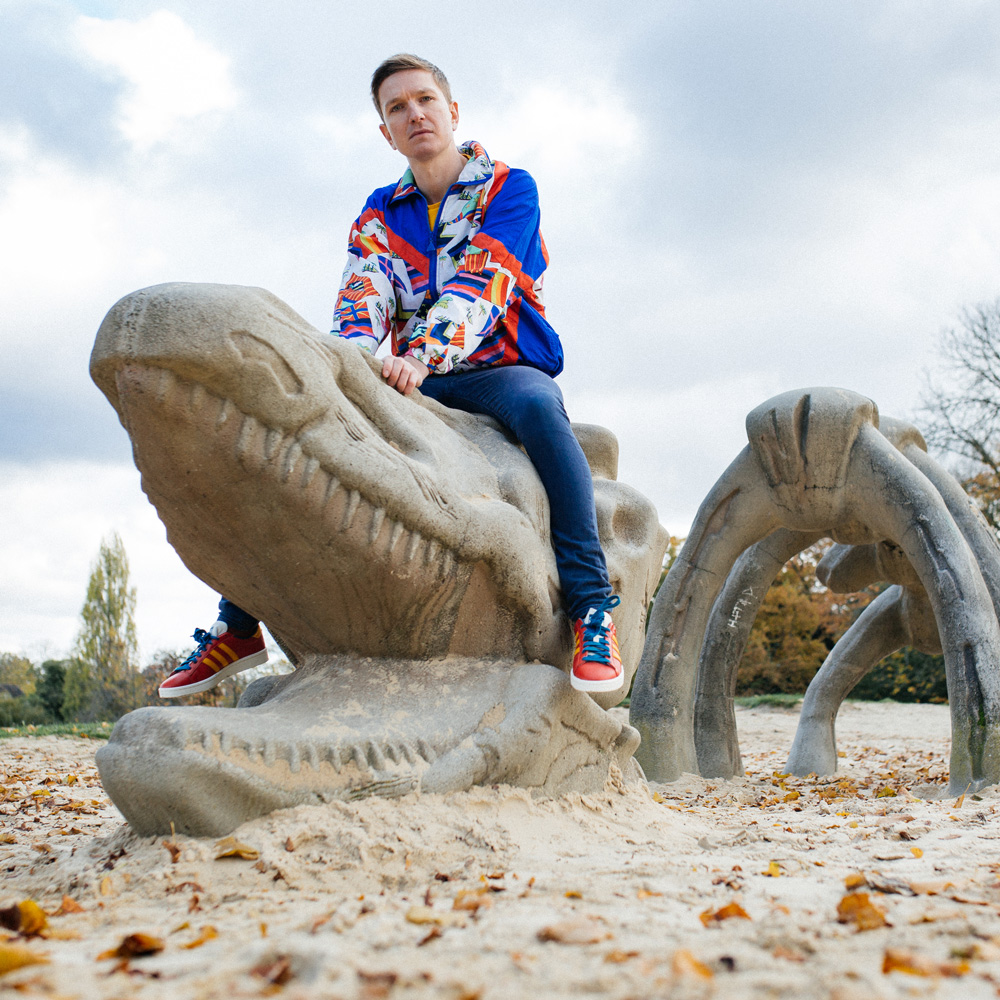 Singer storyteller Gecko tours the UK in support of his second album ‘Climbing Frame’. Pronounced ‘Album of the year’ in the Morning Star newspaper Gecko’s playful songs cover the big things in life with wit and warmth.

In November 2020 he appeared on the Bafta nominated TV show ‘Life & Rhymes’ on Sky Arts. In March 2021 his song ‘Rapunzel’ went viral on Tik Tok gaining over 200k views in under 48 hours.