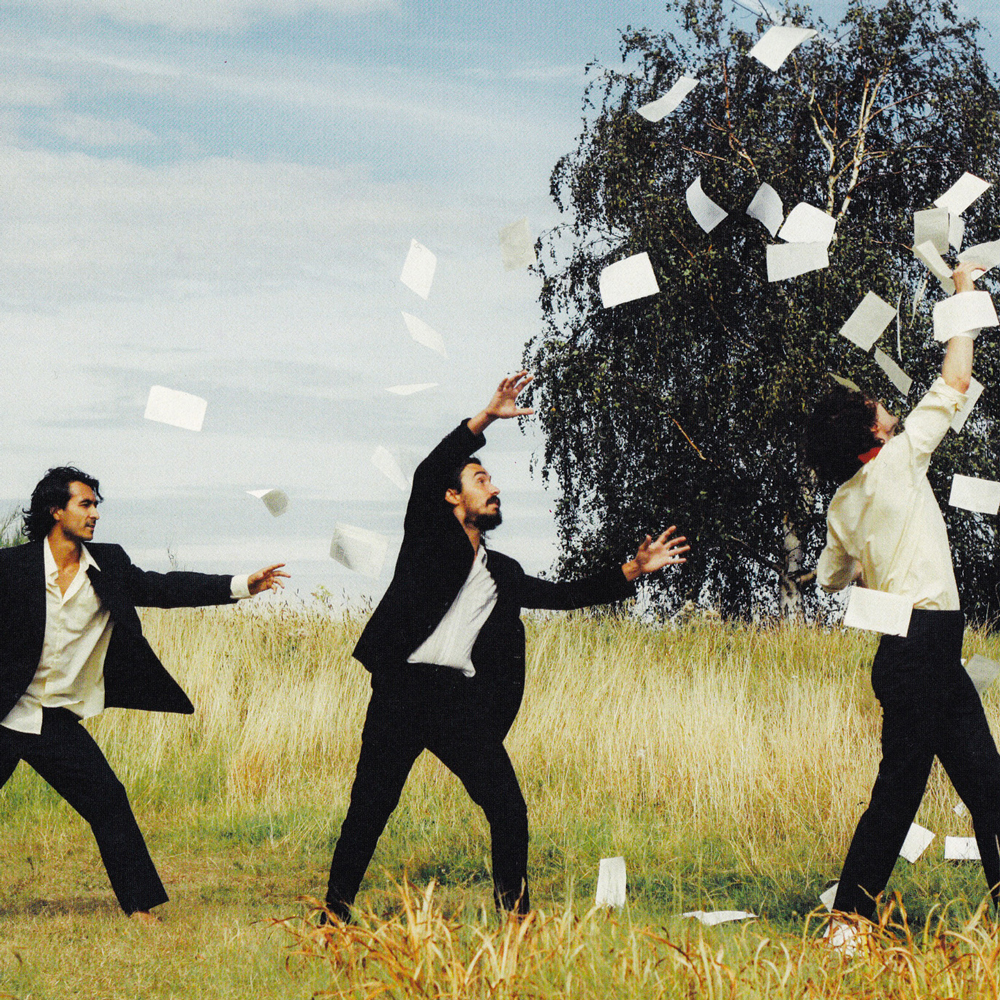 This event has been rescheduled to Sat 11 Sep 2021 due to COVID-19. Tickets bought for the original date remain valid. This gig will now take place at Exeter Cavern instead of Exeter Phoenix.

Flyte are heading out a UK tour this autumn in support of their latest album This Is Really Going To Hurt.

In Autumn 2017, the band released their debut album ‘The Loved Ones‘ under Island Records to widespread acclaim. The Sunday Times naming it ‘The best British debut of the year‘. Then followed a number of headline tours around the UK and Europe as well as support tours with The Lemon Twigs and Lord Huron.

After an extensive tour of the US and Europe, they made the move to Los Angeles to complete their second album ‘This is Really Going to Hurt’ collaborating with producers Justin Raisen (Angel Olsen, Yves Tumor), Dave Cerminara (Father John Misty) and Andrew Sarlo (Big Thief) in what is surely their most ambitious and emotionally exposed work to date.