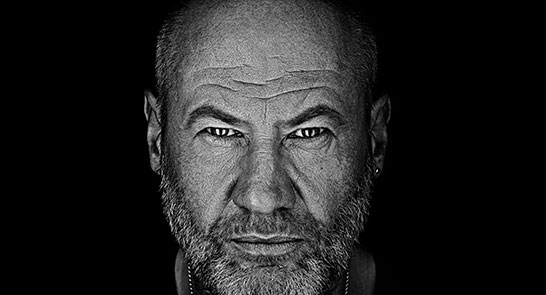 Billed as The Moveable Feast Tour this nationwide trek is named after his new album A Feast Of Consequences. Fish will perform songs from the new album, as well as his solo album tracks, including early Marillion classics.

Fish operates outside of the industry and so this new release will be available via www.fishheadsclub.com only and can be ordered from 14th September 2014.