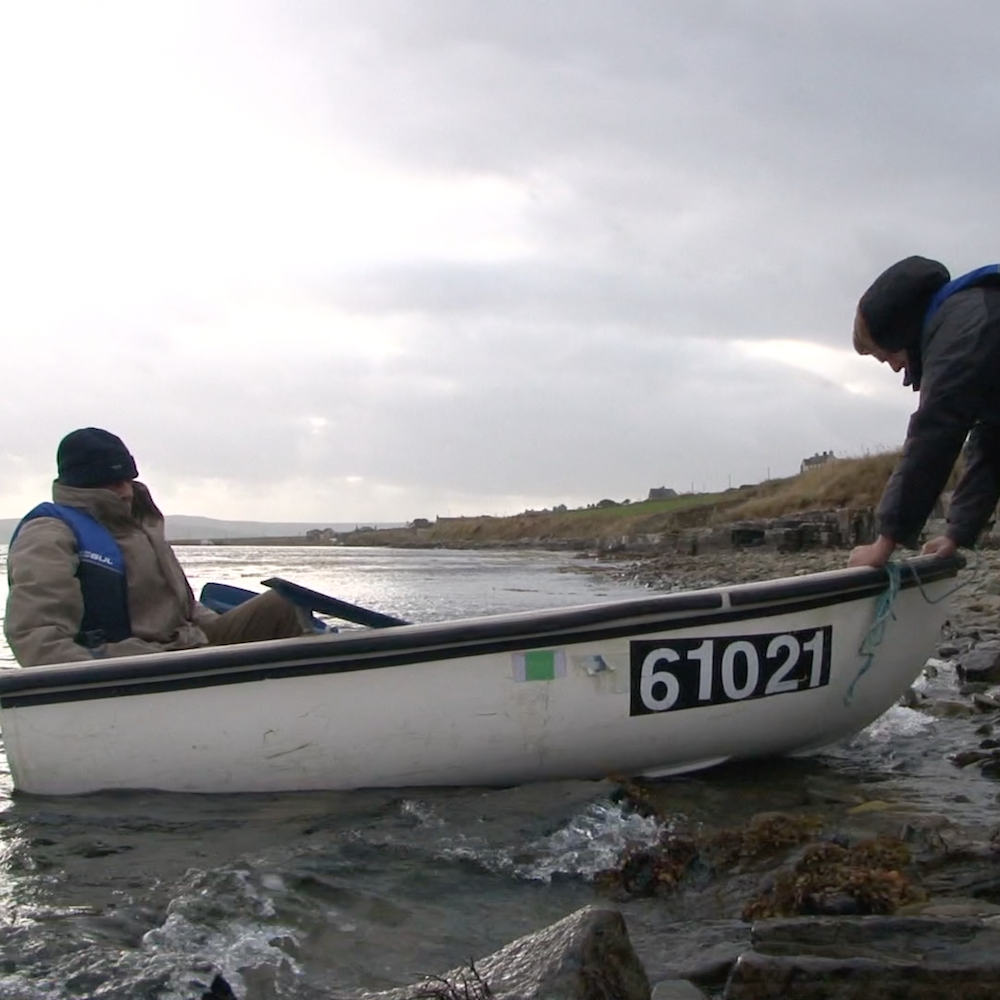 Father Earth is the true story of one man’s attempt to help save the planet, by converting a derelict church on the Orkney Isles into an eco friendly recording studio. It’s also a fascinating study of a psychological power struggle between a character comedian – Graham Fellows, and his long-standing creation – John Shuttleworth.

Father Earth is also about family relationships – specifically between fathers and sons –  and it explores the paradox: how in the battle against extinction we are often distracted by personal and family issues, as they appear more important and pressing than the future of the planet.

Funny yet moving, and filmed mainly in the Orkney Isles over a 10 year period, Father Earth is Graham Fellows’ most thoughtful and accomplished movie to date.  Previous work includes It’s Nice Up North filmed by Martin Parr (2004) and Southern Softies (2008)

With guest appearances from Sooty and Sweep, and a virtuoso performance from Graham’s mathematically driven elderly father Derek, this 82  minute documentary will be previewing at selected theatres prior to a 2022 theatrical release.

The Q&A with Graham Fellows will be hosted by John Panton, Director and founder of Meat Bingo.