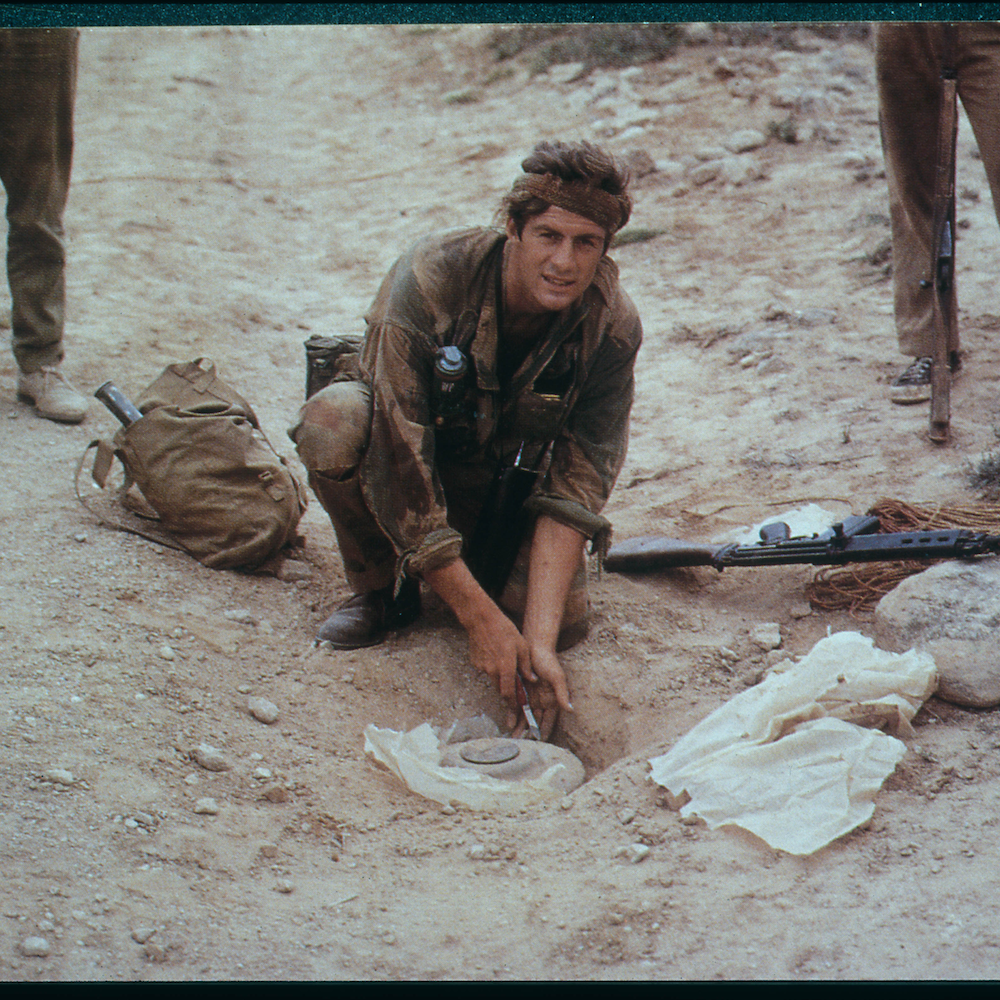 This special cinema event portraits the “world’s greatest living explorer” Sir Ranulph Fiennes, a film that goes beyond the record-breaking achievements to explore the man behind the myth.

Sir Ranulph Fiennes is credited as being the World’s Greatest Living Explorer. Among his extraordinary achievements he was the first to circumnavigate the world from pole to pole, crossed the Antarctic on foot, broke countless world records and discovered a lost city in Arabia. He has travelled to the most dangerous places on Earth, lost half his fingers to frostbite, raised millions of pounds for charity and was nearly cast as James Bond. But who is the man who prefers to be known as just ‘Ran’?

With exclusive access to Ran, his incredible film archive covering decades of expeditions and contributions from life-long friends and colleagues, EXPLORER tells the definitive story of an inspirational leader but it goes beyond a simple retrospective, ultimately revealing the man behind the myth.