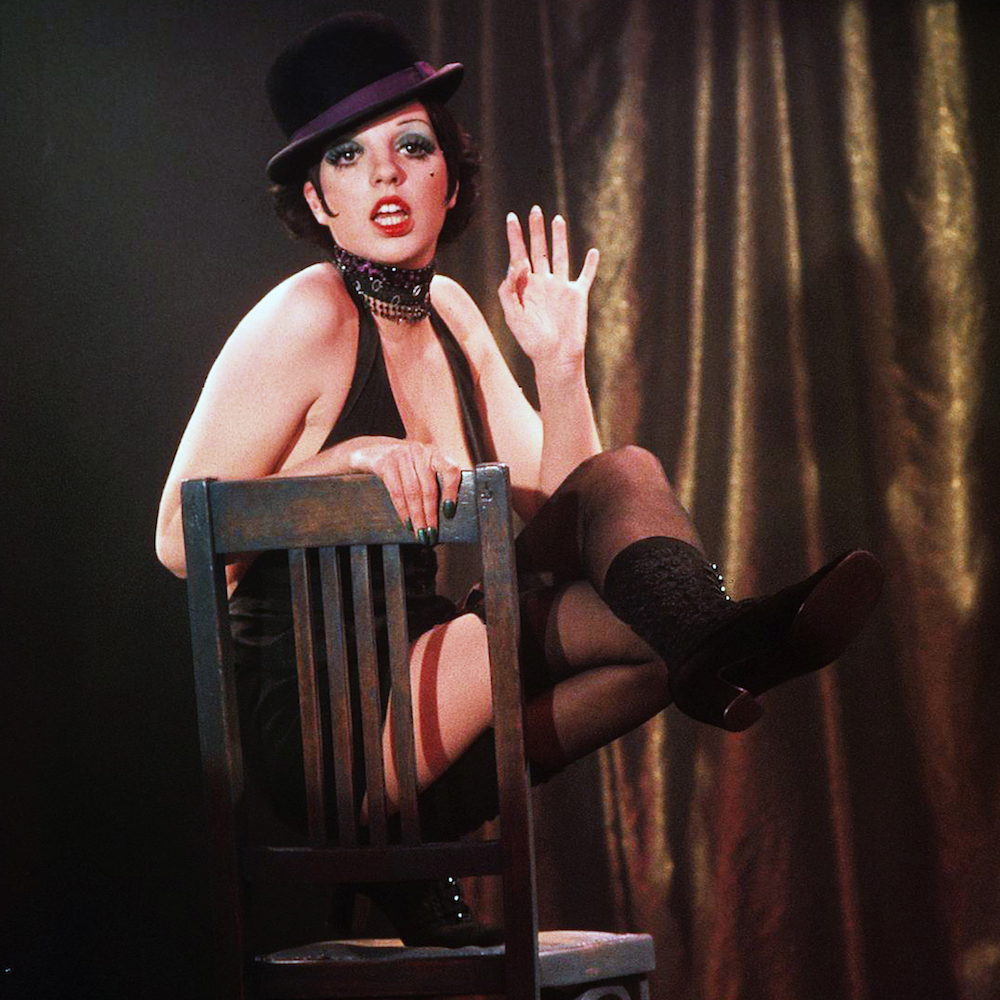 To celebrate its 50th year Exeter Pride presents Cabaret, which brings 1931 Berlin to life inside and outside the Kit Kat Klub. There, starry eyed American Sally Bowles (Liza Minelli) and an impish emcee (Joel Grey)sound the call for decadent fun, while in the street the Nazi party is beginning to grow into a brutal political force. Into this heady world arrives British language teacher Brian Roberts (Michael York) who falls for Sally’s charm and soon, the two of them find themselves embroiled the turmoil and decadence of the era.