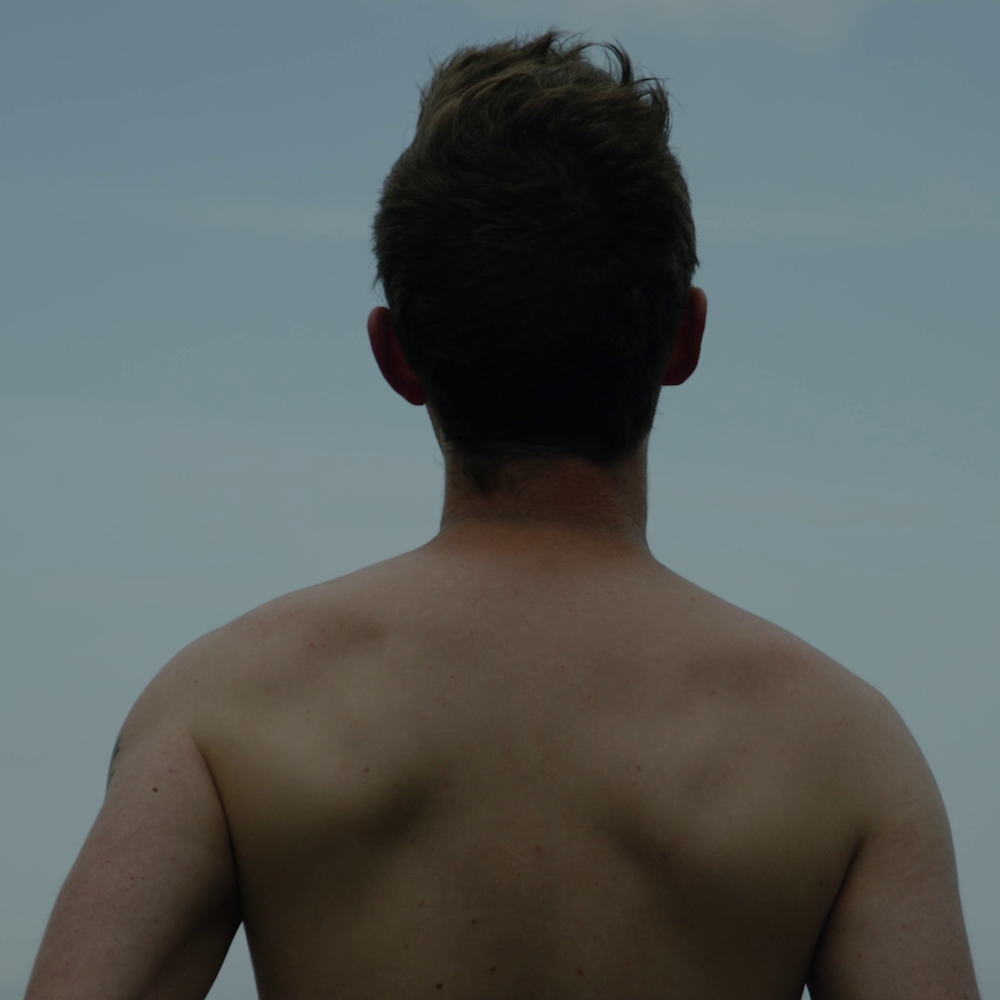 Join us on closing night for the highlight of the festival, the Exeter Phoenix 2022 short film commission premiere screening.

A Village with a View

A Village with a View, is a living document of a small village in Cornwall. The village has existed for 80 years, being built over time by the people who live there. As the tourist industry in Cornwall explodes, the landowner wants to take the land back, and the residents have to fight to keep the houses and the community they share.

Voicemail is a story that follows a young woman making an important phone call where she learns how to say goodbye.  It’s ultimately about how we find connection when we most feel alone.

Salt in the Wounds

A Tremor At The Edge Of Vision

An experimental exploration of the relationships between humans and birds of prey in urban and online environments.

Is it possible to create anything edible from a semi-defrosted organ, how do you assemble a food processor through the fog of sleep deprivation and why’s it so hard to be a Mum when it’s all you’ve ever wanted?

Dan Guthrie was chosen by Exeter Phoenix for their 2021 Artists’ Moving Image commission. His proposal was to make a film about Blackness and belonging in the English countryside, taking a family photo of some of his relatives at the Gloucestershire viewpoint Coaley Peak as a starting point. Whilst making the film, something happened.