Everything Everywhere all at Once (15) 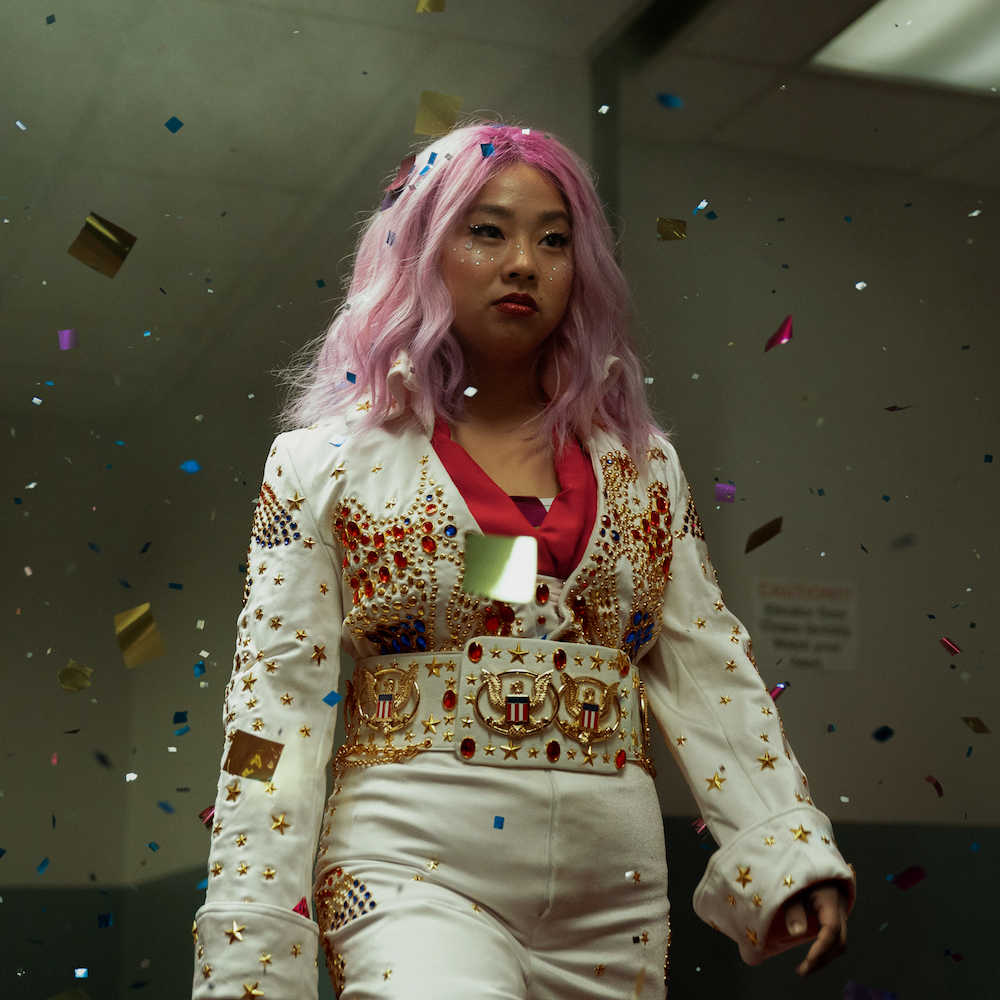 Everything Everywhere all at Once (15)

Directed by Daniel Kwan and Daniel Scheinert, Everything Everywhere All at Once is a hilarious and big-hearted sci-fi action adventure.

Exhausted Chinese American woman (Michelle Yeoh) is swept up in an insane adventure, where she alone can save the world by exploring other universes connecting with the lives she could have led. When an interdimensional rupture threatens to unravel reality, the fate of the world is suddenly in the hands of a most unlikely hero: Evelyn (Yeoh), an overwhelmed Chinese-American woman who can’t seem to finish her taxes. As bizarre and bewildering dangers emerge from the many possible universes, Evelyn must learn to channel her newfound powers and fight to save her home, her family, and herself, in this big-hearted adventure through the multiverse.

Start your day the Studio 74 way! Take advantage of our breakfast deal and enjoy a freshly prepared breakfast in our Café Bar before the screening on Tue 7 June.