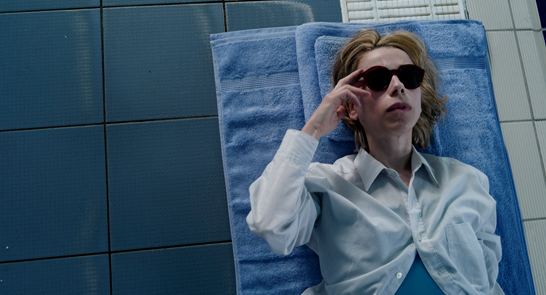 Being jilted at the alter on your wedding day would be a defining moment for anyone but for June it allows anxiety, delusions and daily medication to take priority, making life a constant struggle.

This film will be preceded by a screening of short film SHUTTLECOCK, directed by Tommy Gillard with support from Exeter Phoenix. SHUTTLECOCK has been selected to screen at this years BFI London Film Festival.

F-Rating is a new rating for films directed by women, written by women and/or with significant female characters on screen. Find out more here >>