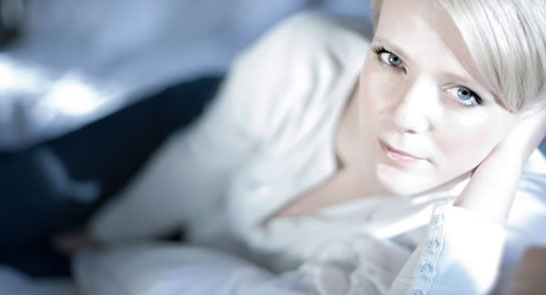 Ellie Williams returns to the Phoenix, 10 years after her debut with her first studio album Unseen. Ellie was the first solo artist in the UK to make an album purely funded by fans on the platform Sellaband. Having supported artists such as Suzanne Vega, Seth Lakeman, The South and Midge Ure, her haunting track Lay was featured on BBC Radio 2 by Joan Armatrading, who later invited her to perform on her Starlight tour.
Her music has been described as having the effect of not so much tugging at the heartstrings, but reaching inside and shaking them. At this special concert Ellie will be performing songs from all three albums and new, never performed material.