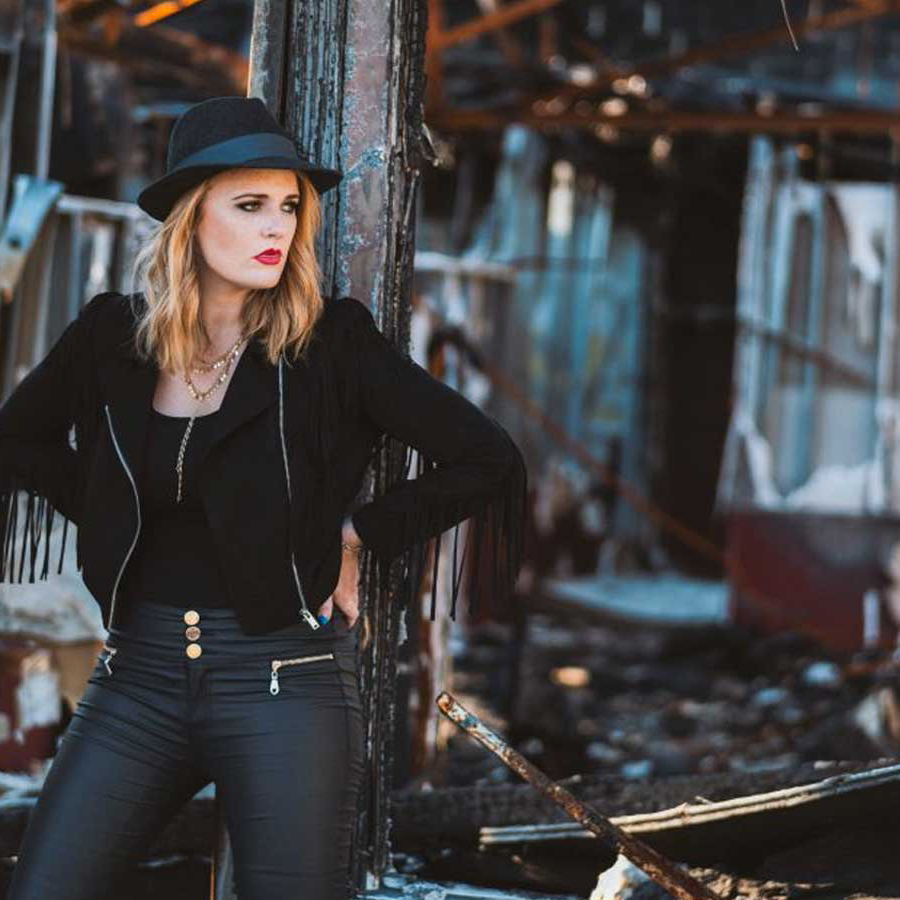 This event was originally scheduled for 2020 but has been rescheduled to Sun 21 Nov 2021 due to COVID-19. Tickets bought for the original date will remain valid.

2019 was a hell of a year for the super-smoky-voiced, hard-working, far-touring chanteuse Elles Bailey. In March, she dropped her eagerly-anticipated second album Road I Call Home to rave reviews, with the album charting in the Official UK Country Charts & Americana charts, gaining over 1.3 million streams since its release and reaching No.1 on the Amazon Blues Bestseller chart

No surprise but 2020 is full of tour dates for Miss Bailey on the road that she really does call home. When she arrives near you, don’t think twice, get there. A great evening and a long musical friendship will be waiting.